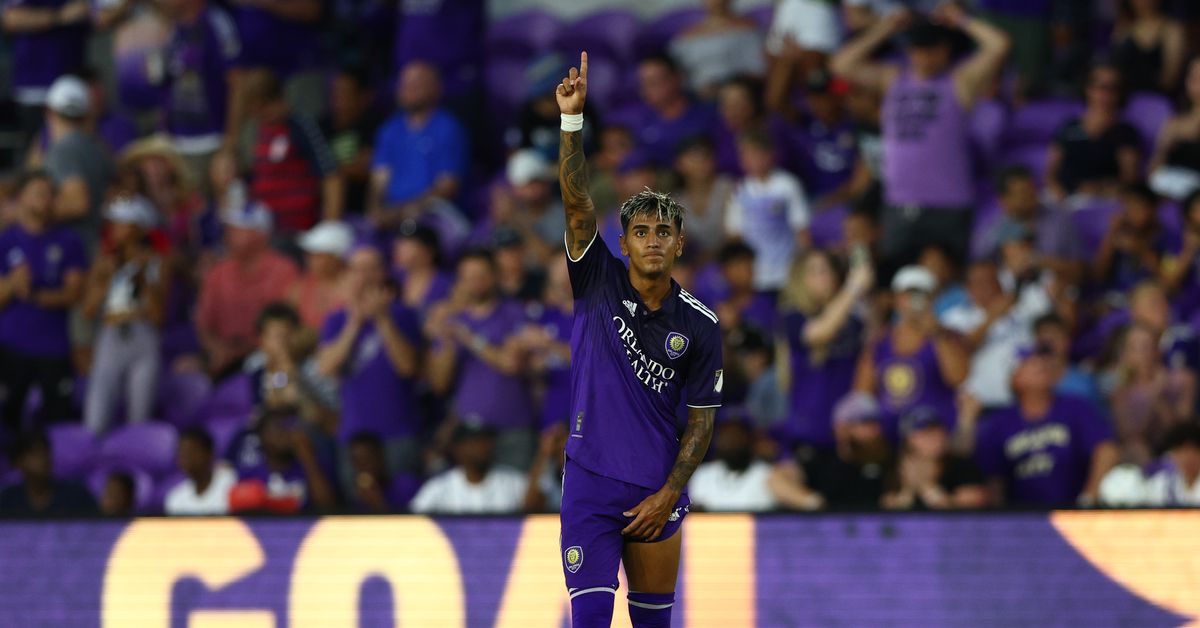 Nathan Ray Seebeck-USA TODAY Sports Orlando City loses to D.C. United, USWNT beats Haiti, Tyler Adams moves to Leeds United, and more. Happy Tuesday, everyone. If you were blessed with a three-day weekend, I hope it was a restful one. Personally, I did so much running around that I might be more tired than I was at the beginning of the weekend, but sometimes that’s the way it goes. There’s lots to discuss today, so let’s jump right into it. Orlando City Loses to D.C. United Orlando City’s comeback attempt against D.C. United fell frustratingly short Monday night, as the Lions fell 5-3 at home. OCSC went down 3-0 courtesy of a Taxi Fountas hat trick, and Orlando was staring at a big deficit just after halftime. The Lions refused to go quietly though, as substitute Facundo Torres got a goal and an assist to pull things back to 3-2. Kimarni Smith’s 74th-minute strike looked to bury Orlando at 4-2, but Alexandre Pato’s penalty six minutes later gave the home side hope again. Robin Jansson had a great chance to tie the game shortly afterward, but couldn’t make a clean connection on his own rebounded shot, and Nigel Robertha sealed things in stoppage time as Orlando chased an equalizer. USWNT Beats Haiti in Concacaf Championship Opener The United States Women’s National team got off to a strong start in group play of the Concacaf W Championship with a 3-0 win over Haiti in Monterrey, Mexico. Alex Morgan got two goals in the first half and Midge Purce added a late insurance tally as the Americans dispatched a stubborn Haitian side. If the U.S. finishes in the top two of its group, it will qualify for the 2023 Women’s World Cup, and if it wins the tournament, it will book a spot in the 2024 Olympics in Paris. The USWNT will next take on Jamaica on Thursday in Guadalupe. Tyler Adams Moves to Leeds United Tyler Adams has reportedly agreed to join Leeds United on a deal that will reunite him with Jesse Marsch, his manager when he was at the New York Red Bulls. Leeds is said to have paid around €17 million to Red Bull Leipzig to secure Adams’ services. with the fee rising to €23 million after various add-ons. Adams becomes the second United States Men’s National Team player to join Leeds, following Brenden Aaronson’s signing earlier in the summer. Adams will reportedly fly to England for a medical in the next few days, with the deal to be announced after its completion. Even though the deal likely won’t be announced until the middle of the week, Fabrizio Romano says it’s all been settled, which means you can count it as gospel. Leeds are set to sign Tyler Adams from RB Leipzig, done deal and here we go! Deal completed for £20m fee [add ons included]. It’s 100% agreed, Jesse Marsch wanted him. #LUFCAdams will travel to England soon to undergo medical tests and sign long term deal with Leeds. pic.twitter.com/T3vZL1Daud— Fabrizio Romano (@FabrizioRomano) July 4, 2022 European Transfer Roundup There are a number of big European transfers to cover today, as well as a couple of rumors. Starting in the realm of fact, former Lion Cyle Larin has signed with Club Brugge in Belgium. Barcelona has completed the signing of Franck Kessie and Andreas Christensen from AC Milan and Chelsea, respectively, on free transfers. D.C. United has transferred Homegrown forward Griffin Yow to KVC Westerlo in the Belgian top flight. Moving over to England, Gabriel Jesus has made his move from Manchester City to Arsenal in search of minutes ahead of the 2022 World Cup. Finally, Christian Eriksen has reportedly agreed to a three-year deal to join Manchester United, pending the completion of a medical. Free Kicks The USL W League is giving players like Kiley Williams another opportunity to play the game they love. City Football Group has bought a controlling stake in Palermo, with the Italian club becoming the 12th team that the investment group has a stake in. The Premier League is asking for clubs to phase out shirt sponsorships by gambling companies to avoid a ban by the government. That’s all for me today. Y’all stay safe out there.