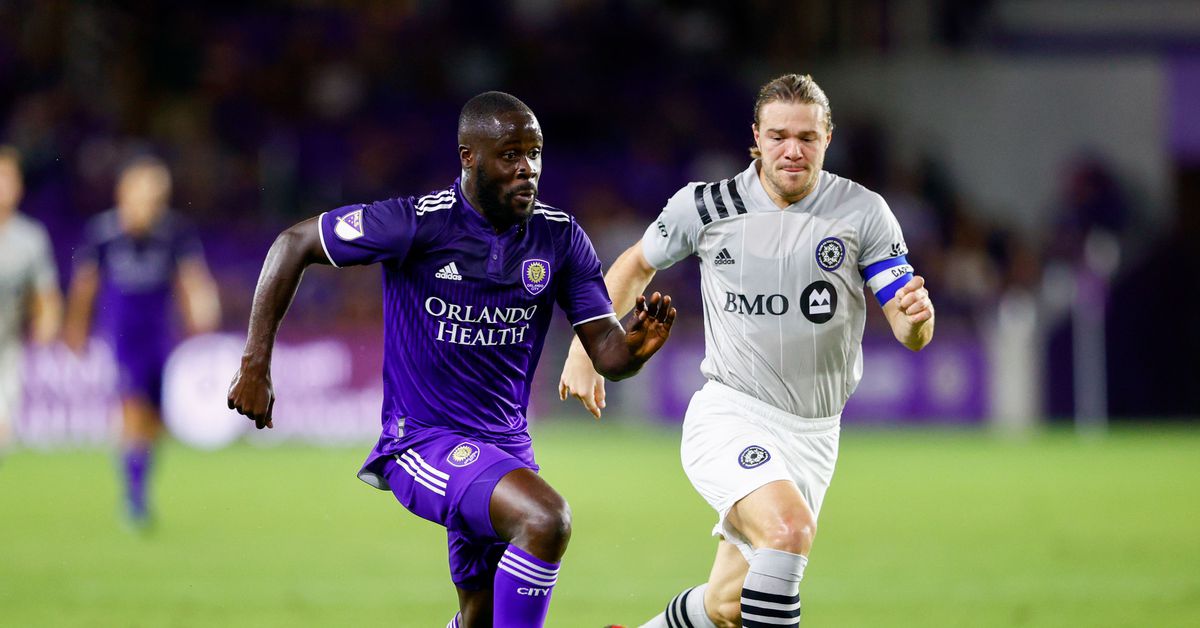 Nathan Ray Seebeck-USA TODAY Sports What do the Lions need to do against Montreal to get all three points on Decision Day? It’s officially do or die time for Orlando City. OCSC travels to Montreal on Decision Day to take on the team that could knock them out of the playoffs. For the Lions, it’s simple: a draw or better guarantees a playoff spot, while a win would give them a faint shot at hosting a home playoff game, although they would need NYCFC to lose to Philadelphia (possible) and Atlanta to either draw or lose against FC Cincinnati (much less likely). For the Lions to get a vital victory over Montreal, here are three things that need to happen. Defensive Solidity Orlando City has yet to lose a single game when giving up either only one goal or keeping a clean sheet. Getting a result will be enough to get Orlando into the playoffs, so as long as that trend holds true if the Lions can keep the goal locked down then the job will be done. If OCSC can take it a step further and keep a clean sheet, then there’s a good chance the team can get out of Montreal with a win. The Lions have at least one goal in their last 10 games, so as long as things are sturdy at the back it bodes well for the team’s chances. That’s easier said than done though, as during that same 10-game run, OCSC has only kept one clean sheet, against FC Cincinnati. Orlando will need its entire back line to be at its best and avoid some of the carelessness that pervaded the recent games against Columbus and Montreal. Be Ruthless It feels like this has been discussed halfway to death and back again recently, but Orlando absolutely has to do a better job of taking the chances it creates. In the recent draws against Montreal, New England, and Nashville the Lions controlled the game for long periods of time but failed to adequately put their opponents away. Against New England that was more due to the defense being unable to handle Adam Buksa, but against Montreal and Nashville OCSC was unable to build on 1-0 leads after dominating the first half. On Decision Day, if Orlando comes out and exerts pressure and controls proceedings the way it did in its last three home games, then it needs to do a much better job of making that dominance tell. Strong Second Half Against Cincinnati and Montreal, Orlando came out flat as a pancake after the break. The Lions withstood Cincy but conceded a goal within 10 minutes of the restart against Montreal at home. That cannot happen on Sunday. It’s been quite awhile since we saw a strong performance for the full 90 minutes from Orlando City, although the Lions did avoid a flat start to the second period against Nashville last time out. Yes, the visitors scored within the first 10 minutes but that was on a counter after a turnover rather than coming out flat. Another dominating first-half performance followed by a poor start to the second half won’t be good enough. It’s not that Orlando needs to dominate every game for all 90 minutes. Few, if any, teams are capable of truly doing that. Rather, the Lions need to simply maintain a consistent level of energy, effort, and concentration for the entirety of the game. If Orlando can do those three things then it should be well on its way to getting a win when it needs one most. Did I miss anything? Be sure to have your say down in the comments.

Orlando City vs. Nashville SC: Preview & How to Watch