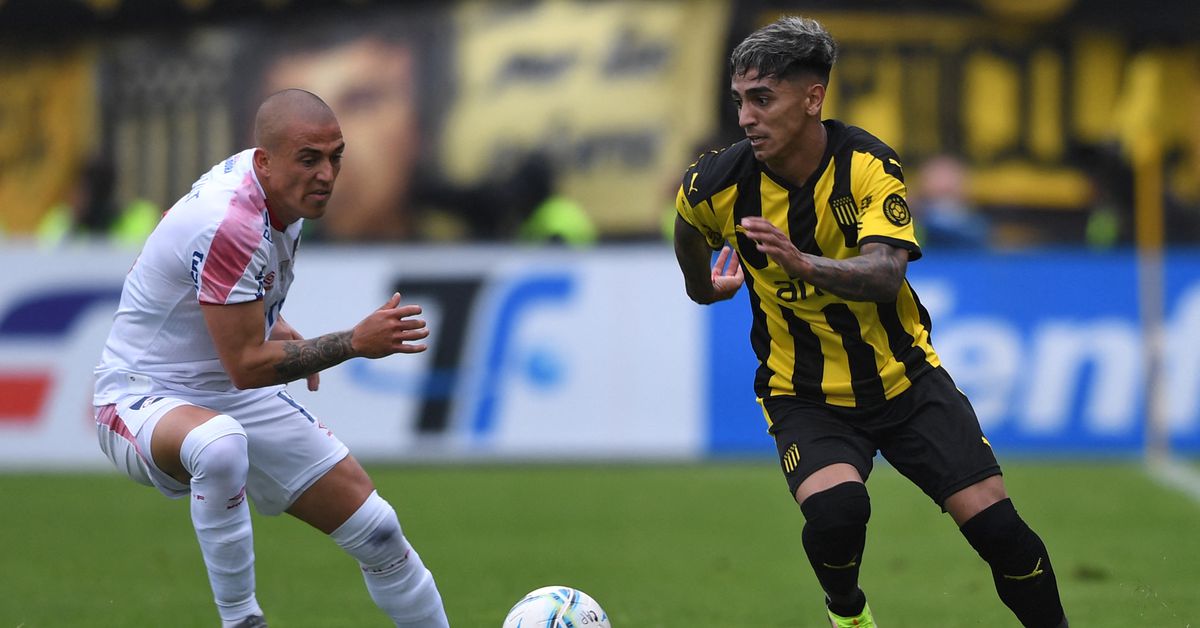 Photo by PABLO PORCIUNCULA/AFP via Getty Images The Lions sign a Young Designated Player, an Orlando City winger goes on loan, more transfer rumors, and new coaches for the Pride. RSS feed for The Mane Land PawedCast. Subscribe with iTunes. Subscribe with Google Play. Subscribe with Stitcher. Orlando City had a busy week off the pitch even as the Lions were getting down to business in preseason training. The long-awaited signing of winger Facundo Torres became official this week but fans will need to wait a little longer for him to arrive after the international window. Torres signed as a Young Designated Player and will be expected to make a big impact in 2022. The wing position also got a departure this week as news broke out of Ecuador that Alexander Alvarado will go on loan to LDU in Quito. Orlando hasn’t made that official but the Ecuadorian club announced that there’s also a purchase option. Austrian striker Ercan Kara seems the likeliest next move to get over the finish line as reports had him headed to the U.S. for his physical as of yesterday. If Orlando City can complete the transaction, the Lions will have their replacements for both Nani and Daryl Dike, with a potential Gaston Gonzalez addition in May providing coverage for the departed Chris Mueller. The Lions are getting younger and could be a hungrier team for the 2022 season. Finally, the Lions did a little roster compliance housekeeping by acquiring an international roster slot from Montreal for some General Allocation Money and a draft pick. And young Lions Michael Halliday and Thomas Williams got a call-up to the U-20 USMNT. We break down all the Orlando City news and talk about what could be coming next. The Pride added three assistant coaches and now only need to replace departed goalkeeping coach Lloyd Yaxley. One of those assistants is USWNT legend Michelle Akers. We discuss the new staff and boy are we ready for some Orlando Pride signings. Exploria Stadium will again host a USMNT World Cup qualifier against Panama. We discuss that news and take a quick look at the upcoming FIFA window, which is a pivotal — and probably cold — one for the United States. This week’s mailbag wants to know if Orlando City’s technical staff are playing FIFA, whether sponsorship garlic can keep the monsters at bay, and whether a former Lion killer would make a good Lion. If there’s anything — and we do mean anything — you want us to address on the next show, just ask by tweeting it to us at @TheManeLand with the hashtag #AskTMLPC. Stay safe and enjoy the show! Here’s how No. 279 went down: 0:15 - Orlando City adds a YDP, looks to have lost a backup winger, and all other manner of off-season rumor mongering. 30:47 - The Pride round out Amanda Cromwell’s coaching staff, the USMNT face a huge qualifying window, and we coin the term “mailboxbag.” Or is it “mailbagbox?”