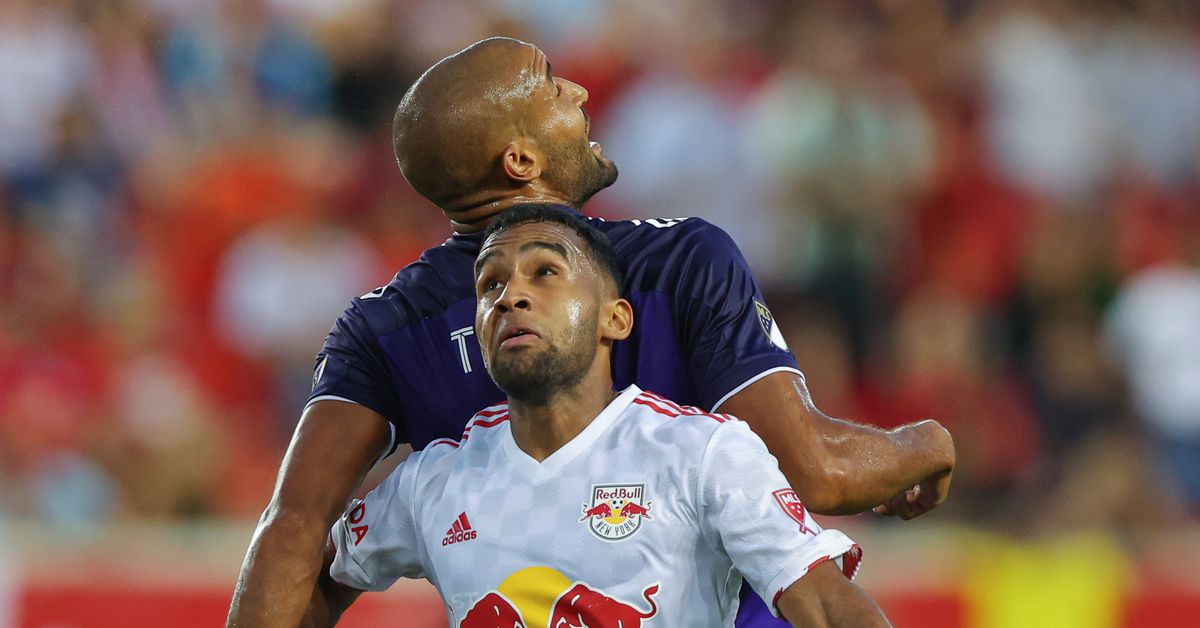 The club’s three teams had a combined nine-point weekend without conceding a single goal.

Orlando City SC had a rare nine-point weekend across the three teams and, for the first time in history, the Lions, Pride, and OCB all won without conceding a goal on the same weekend. The Young Lions got things started with a 2-0 win at New York City FC II, followed by Orlando City’s 1-0 win at the New York Red Bulls, and capped by the Pride’s 1-0 win at San Diego Wave FC. That doesn’t mean it was a perfect weekend of soccer (said the Manchester United fan), but the results from the club — three wins out of three —- were as good as you can get.

Dave Rohe and I break down Orlando City’s 1-0 win at New York, which included a heartbreaking injury to Alexandre Pato. While the severity isn’t known at the time of this writing, things don’t sound promising. We selected our Man of the Match (this time we weren’t unanimous) and talked about Facundo Torres’ weekly honor.

The Orlando Pride not only extended their unbeaten streak, they even got a win instead of another draw. Meggie Dougherty Howard’s penalty kick goal was enough to lift the Pride to a win over a lot of their former teammates who now ply their trade in San Diego. Alex Morgan looked particularly dangerous all night but generously rocked the woodwork instead of scoring. Seb Hines’ bunch are fun to watch and if they can find just a little bit more quality, they could even flirt with a potential playoff spot as the season winds down.

To that end, the Pride added speedy forward Ally Watt from OL Reign this week, and Haley Bugeja finally made the match day squad, so Hines might have some attacking reinforcements arriving to help the squad try to get to that next level.

OCB bounced back from last week’s loss by beating NYCFC II behind Jack Lynn’s brace. And while Dave and I don’t share some folks’ enthusiasm for letting Lynn play for the first team just quite yet, we do enjoy seeing the rookie put the ball in the net for the Young Lions.

This week’s mailbag asked us whether Hines is the Pride’s version of Ted Lasso and how we would sort Orlando City players into the various houses at Hogwarts School of Witchcraft and Wizardry. If there’s anything — and we do mean anything — you want us to address on the next show, just ask by tweeting it to us at @TheManeLand with the hashtag #AskTMLPC.

Finally, we gave our key match-ups and predictions for Orlando City’s upcoming match this Sunday night on the road in North Carolina against Charlotte FC.

Stay safe and enjoy the show!

0:15 - The Lions attempted only two shots, but one of them went in and that was enough.

26:16 - The Pride just keep finding ways to get results and they’re about to add another forward. Plus, OCB got a win away from home.

53:21 - We answer our mail and make our predictions for the Lions against Charlotte.