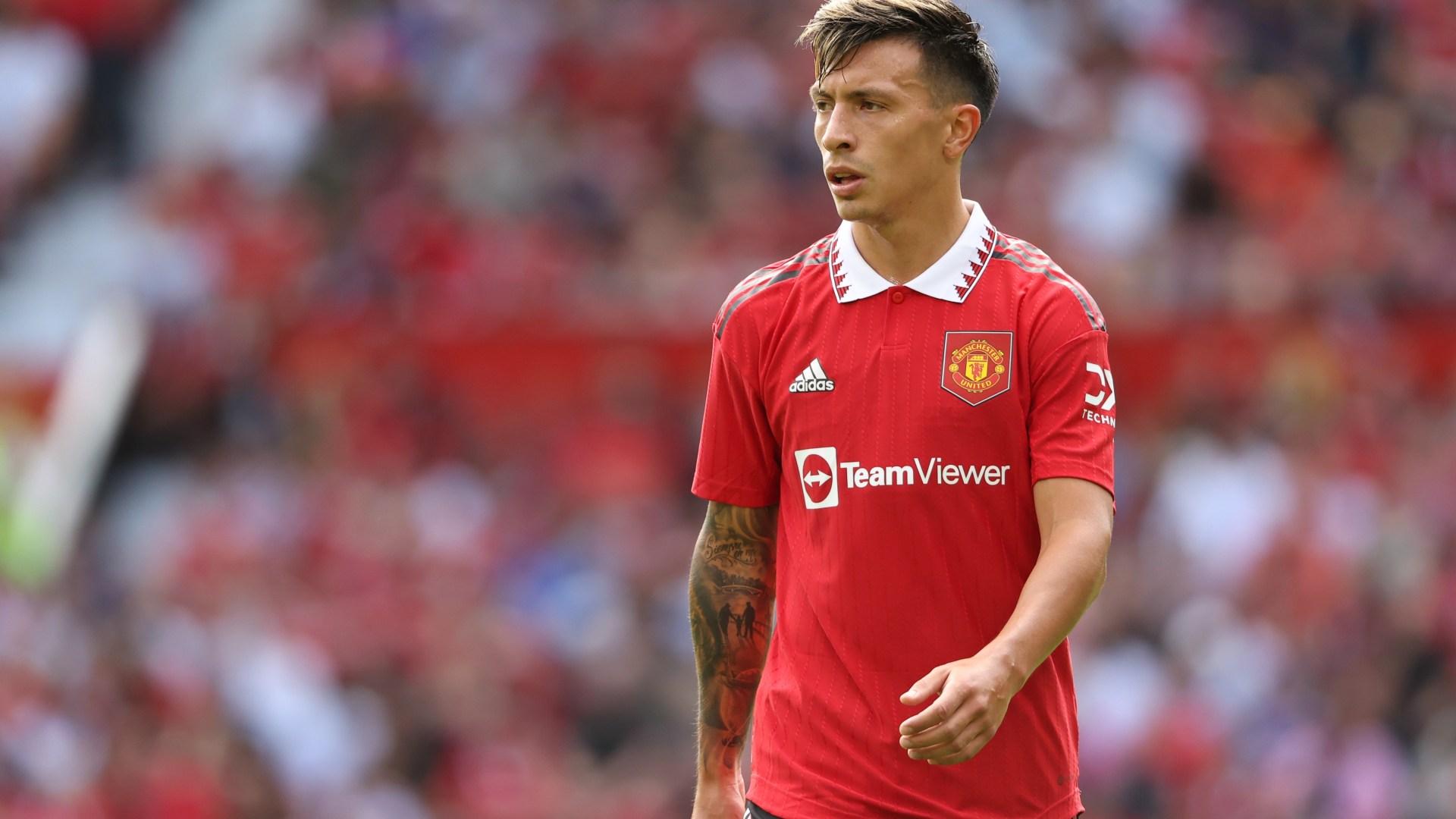 Ajax felt ‘it would be totally irresponsible’ not to accept Manchester United’s ‘gigantic’ bid for Lisandro Martinez, according to Dutch journalists. It’s also been revealed that Arsenal also had ‘concerns’ about signing the new Red Devils defender, with them doubting his ability to play in the centre of defence due to his height. Ten Hag’s first real big signing, Martinez from Ajax, has been caught out in his new side’s opening gamesGetty And Ajax were shocked by United’s bidGetty Manchester United manager Erik ten Hag, who arrived from Ajax this summer, recruited his former player Martinez in July for £48.5million from the Eredivisie champions. The centre-back has had a tough start to life in the Premier League, being caught out in his side’s losses against Brighton and Brentford. And according to Dutch outlet De Telegraaf journalist Mike Verweij, Ajax themselves were shocked by the offer they received for their defender who played 37 games for them last season. “When a €50m offer was placed for Martinez, Ajax asked themselves: ‘when will another club be placing such a high bid for a 1.75m centre-back? Only a Premier League club would be willing to do that,” he said. “And then the €57m/€67m offer came in, they believed it was totally irresponsible not to accept it. Within Ajax they were completely surprised that such a gigantic offer was placed.” And it’s not just Ajax who had reservations about Man United’s summer signing. Most read in Football gossip Everton reject Gordon bid, Ronaldp exit, Man United offer £42m deal for new striker ban Darwin Nunez red card: Liverpool ace to miss Man United trip but could face Everton home Man United urged to sign Brentford or Newcastle strikers over Matheus Cunha PENALTYGATE Messi's reaction when Mbappe bumps into him as he asks Neymar for penalty rage Nunez 'a good boy', says Klopp amid calls for Liverpool man to get five-match ban near Man United set to sign Atletico Madrid star in £42million deal Edu and Arteta had their reservations about MartinezGetty According to The Athletic, Martinez’s other Premier League admirers, Arsenal, also had ‘concerns’ over the defender. It’s understood the Gunners bid for him with the intention playing him at left-back, with his 5ft 9in height causing concerns over his ability to play at centre-back. So far, Martinez has started both games at centre-back in the Premier League for Man United and was taken off at half time in the game against Brentford as his side were trailing 4-0. Offer Of The Day PADDY POWER ALL CUSTOMERS: Bet £5 via the talkSPORT EDGE app with Paddy Power and get a £5 free bet – available to all customers* – CLAIM HERE BETFAIR NEW CUSTOMERS: Bet £10 on 13.50 York on Wednesday, Get £60 in Free Bets* – CLAIM HERE Paddy Power All Customers: Place a £5 Sportsbook Bet through the talkSPORT EDGE app between the 1st and 31st August. Get a £5 free bet on the next Monday after your qualifying bet. T&C’s apply. 18+ Begambleaware.org Betfair: 18+. New customer offer. Bet £10 on SBK on the 13:50 York, Wednesday, 17th August. Get a £10 free bet for each of the remaining races on the card (£60 in total). Only deposits with Cards apply (Apple Pay deposits excluded). T&C apply. begambleaware.org SEE ALL FREE BET OFFERS FOR NEW AND EXISTING CUSTOMERS HERE