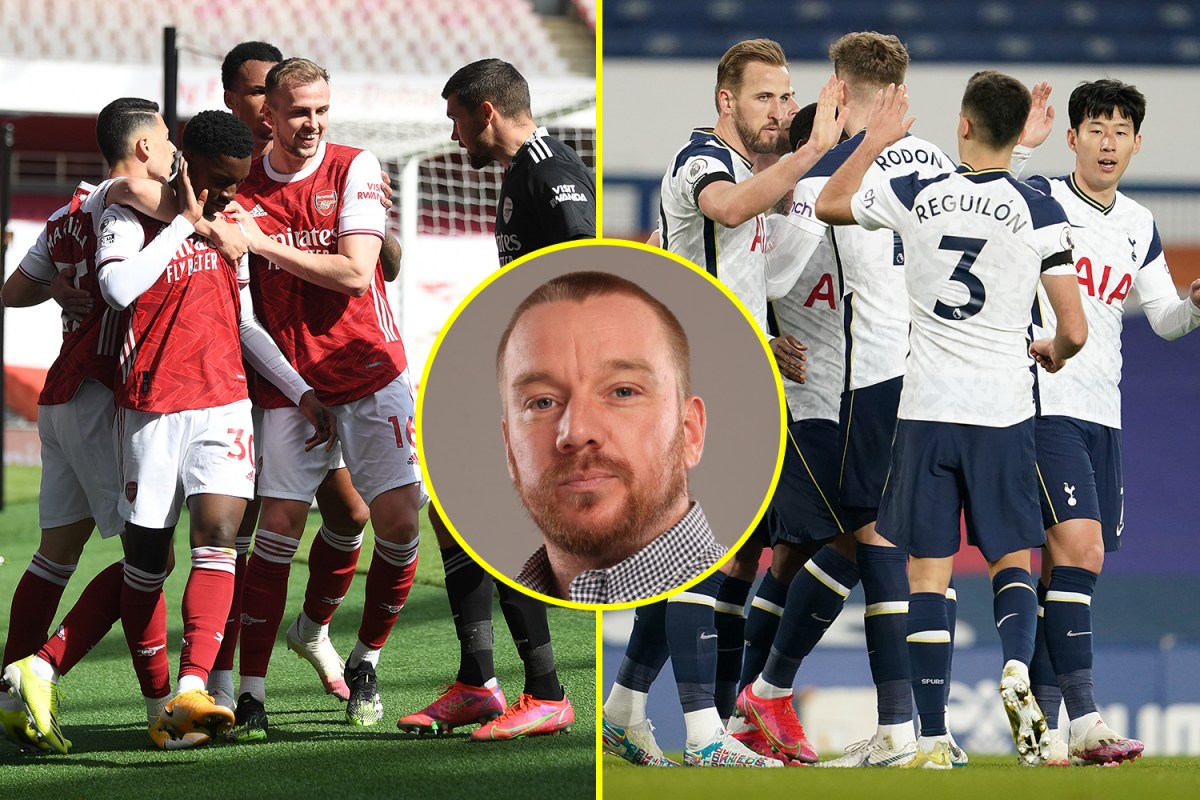 It’s ‘embarrassing’ Arsenal and Tottenham will be two of the founding members of the new European Super League, talkSPORT has been told. Former Spurs midfielder Jamie O’Hara joined the station to respond to the bombshell news that the Premier League’s ‘big six’ have agreed to join the breakaway competition, but questioned why the north London […]