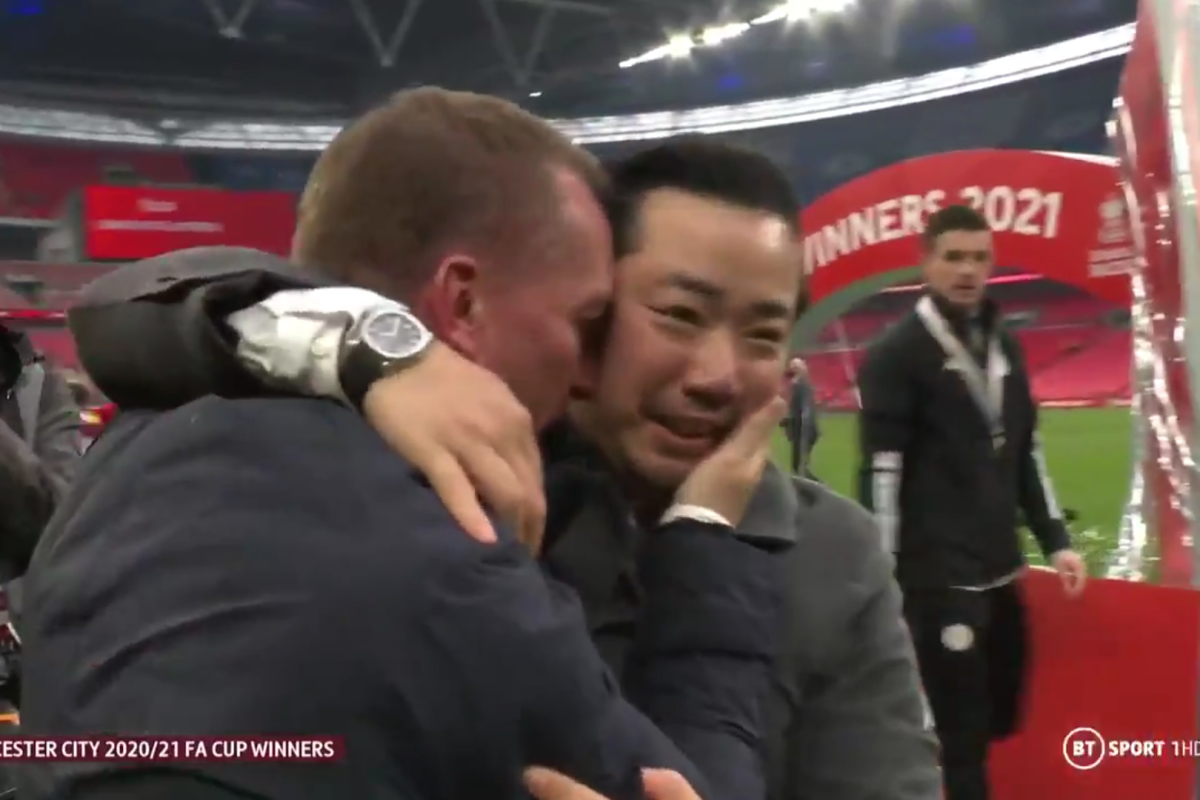 Leicester City emerged this weekend not only as FA Cup winners, but champions of the game every football fan fell in love with. By beating Chelsea to lift the first FA Cup in their history, Leicester announced themselves as the antidote to the money-hungry plague that is ravishing football – proof that the game should […]