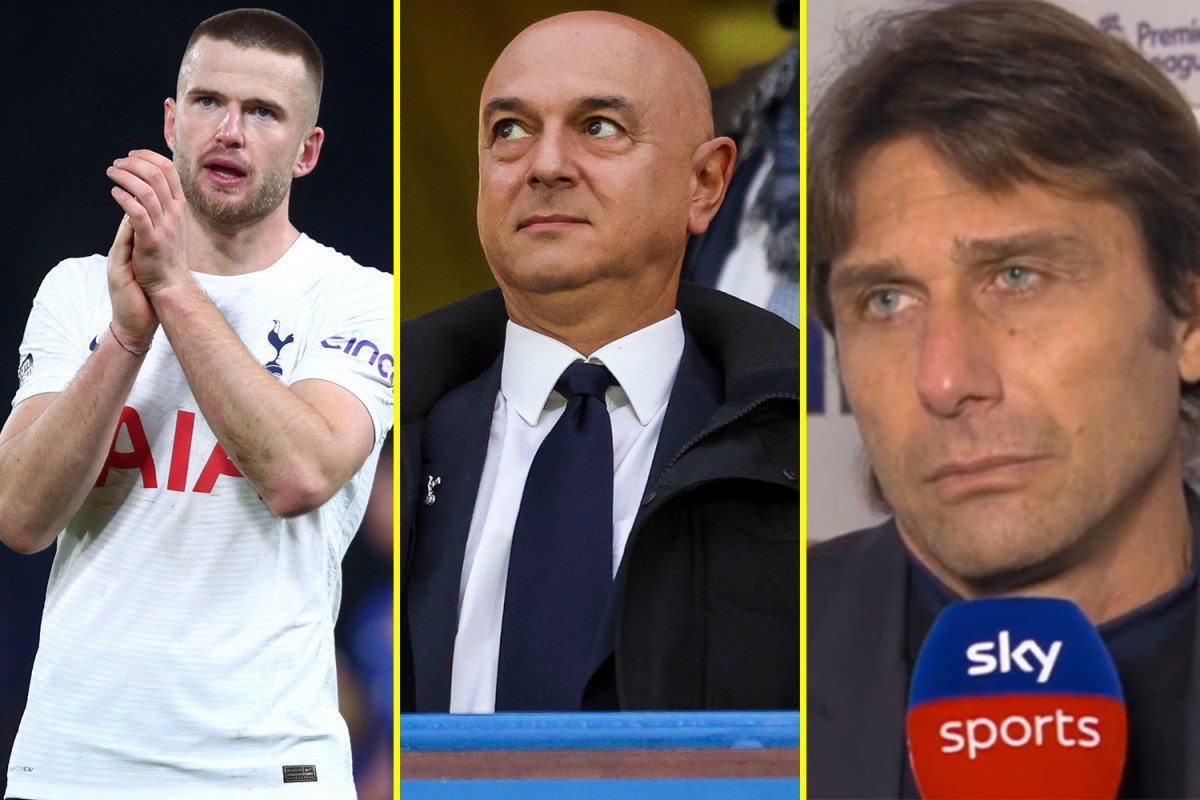 A first defeat in a tenth Premier League match as Tottenham manager should indicate the club is on the right path under Antonio Conte. However, the Italian cut a resigned figure after his side were convincingly beaten by former club Chelsea. Conte’s two-year spell at Stamford Bridge came to an frosty end but now all […]

Chelsea all-but secure third place finish with draw to Leicester, however, Thomas Tuchel’s men told these are ‘worrying times’ and they’ll ‘struggle’ to finish in the top four next season

Chelsea join Manchester United in the race for Serie A star