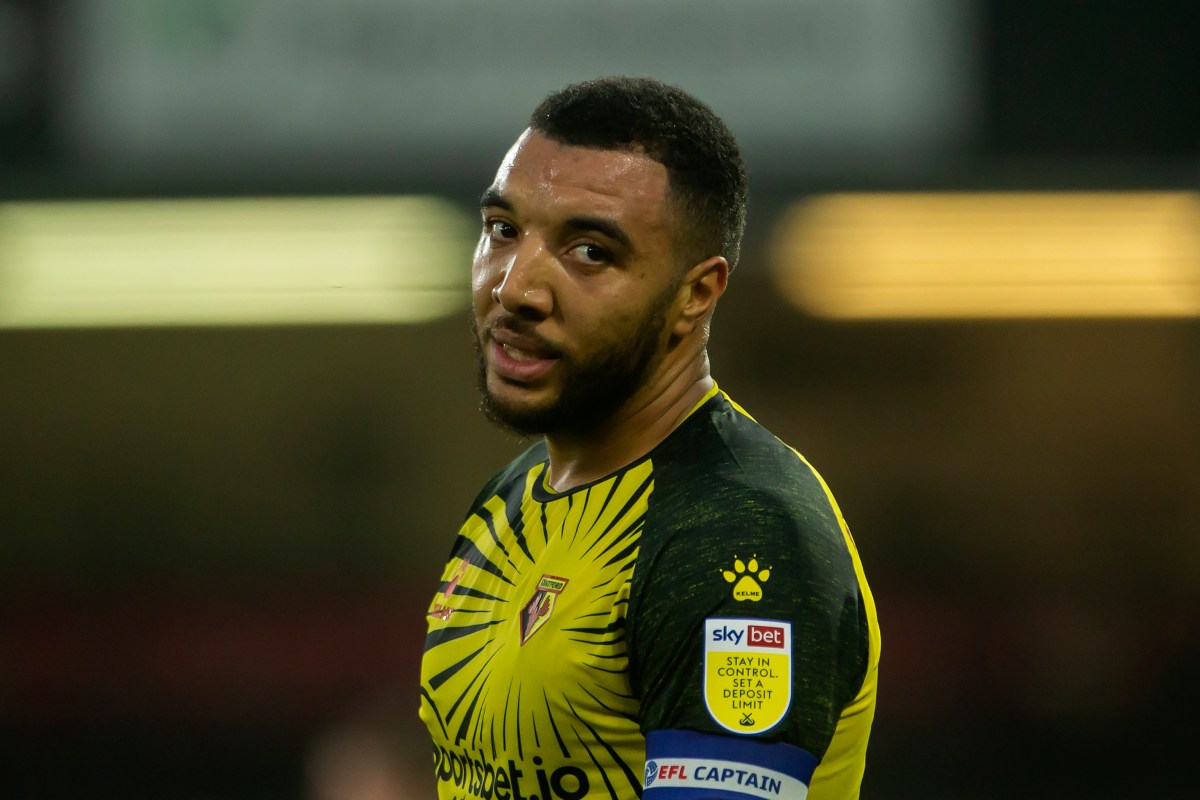 Former Celtic manager Neil Lennon has revealed he considered signing Troy Deeney from Watford. The former Parkhead boss was in attendance when Deeney fired in a dramatic winner during Watford’s Championship play-off victory over Leicester in 2013. Lennon told talkSPORT host Jim White: “I was a big fan of Troy in my first spell as […]