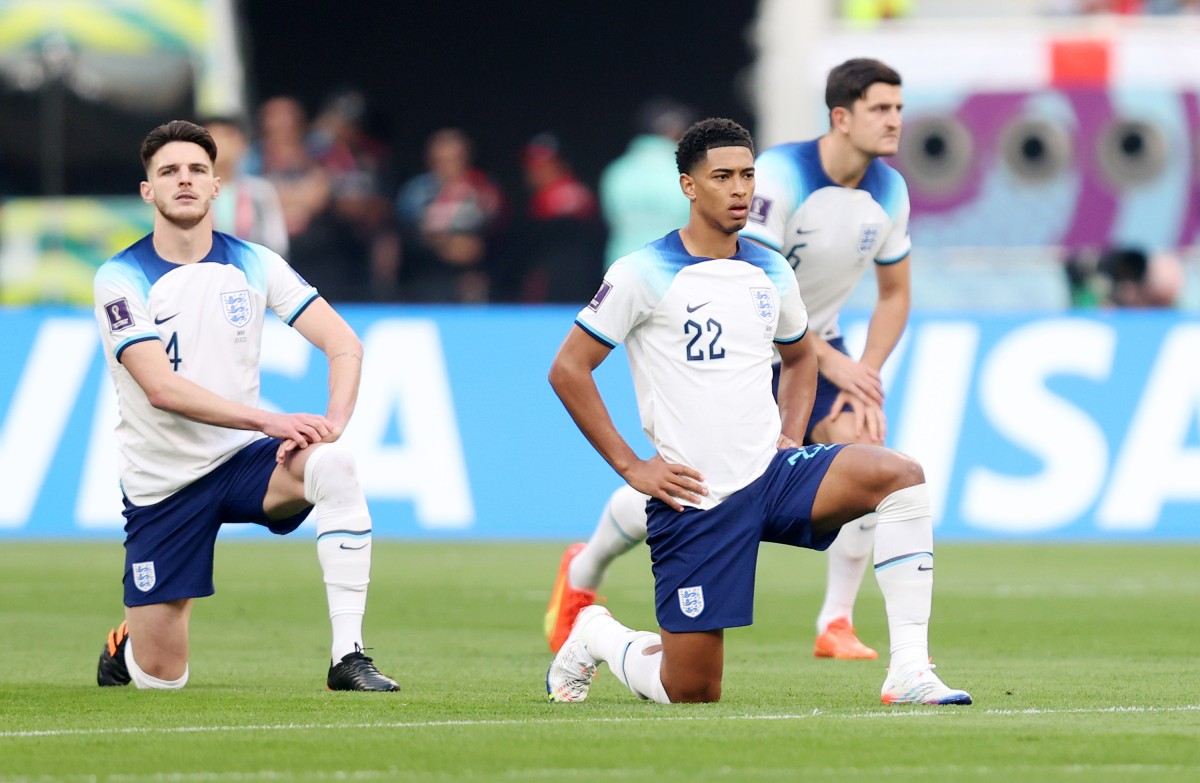 Chelsea may reportedly have to cough up a staggering amount of money if they still want to sign England midfield duo Jude Bellingham and Declan Rice.The Blues have shown an interest in both players in the past, according to the Daily Express, with Marina Granovskaia potentially costing the club a fortune as she neglected to get deals done for them when they’d have cost a combined £95million.The report notes that Chelsea were considering bidding around £70m for Rice, while Bellingham moved from Birmingham City to Borussia Dortmund for just £25m.Now, however, both players’ values have skyrocketed, with West Ham likely to ask for £150m for Rice, while Bellingham could cost £130m, according to the Express.Jude Bellingham of Borussia DortmundDeclan Rice of West Ham More Stories / Latest News Roy Keane says 24-year-old who’s tempted to join Newcastle has brilliant potential Nov 22 2022, 10:56 “I had several conversations with Arsenal” – Agent explains why Prem star snubbed Gunners transfer Nov 22 2022, 10:34 Video: Lionel Messi scores cool penalty to get off the mark at the World Cup but decision seemed very soft Nov 22 2022, 10:16 Chelsea surely need a major shake-up in midfield, however, with both N’Golo Kante and Jorginho looking past their best, with both players also set to be out of contract in the summer.If CFC could somehow make this huge investment and win the race for Rice and Bellingham, that would be some statement by new owner Todd Boehly, who has shown he’s willing to spend big money since purchasing the club from Roman Abramovich.Rice and Bellingham could be star players in midfield for Chelsea and England for possibly the next decade to come, so fans might well feel this huge money would still be worth it overall.The post Chelsea may now face paying £280m to land two transfer targets who could’ve been signed for under £100m appeared first on CaughtOffside.