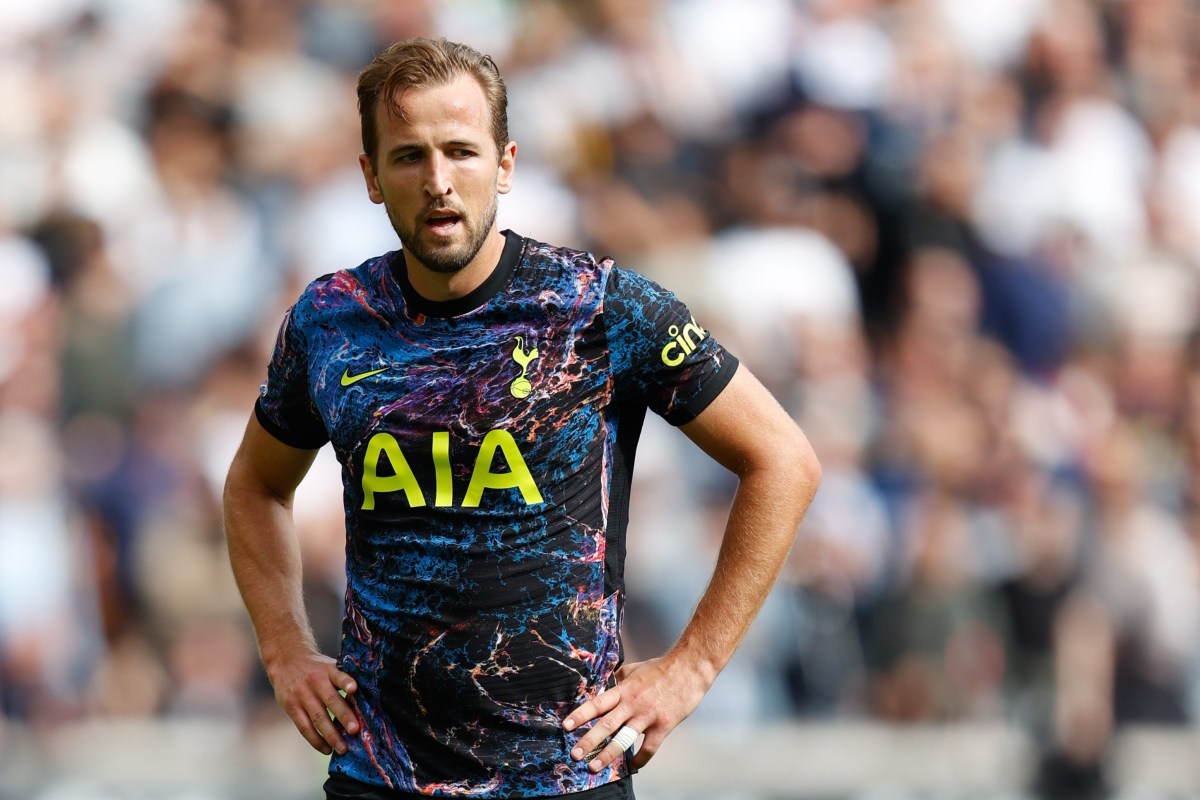 Chelsea next and Arsenal to come for Tottenham, but Harry Kane ‘doesn’t look like the same player’ after Manchester City transfer saga, so should fans

Harry Kane is becoming a problem for Tottenham, who need to quickly recover from a terrible performance against Crystal Palace last time out. Kane was the subject of intense speculation over a move to Premier League champions Manchester City in the summer, but Spurs kept their resolve to hold onto the England captain despite a […]