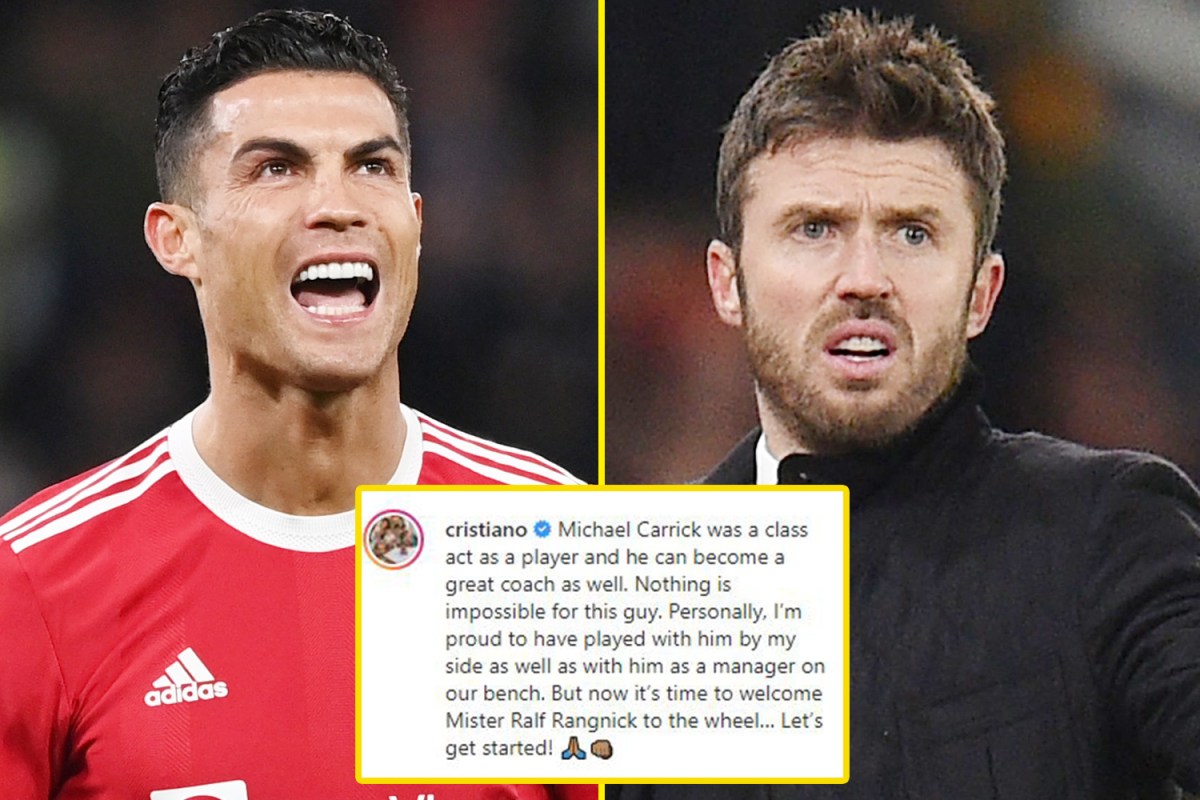 Cristiano Ronaldo has praised Michael Carrick, who has left Manchester United after 15 years with the club following a 3-2 win over Arsenal. Carrick joined the club as a player in 2006 and had been with United’s coaching staff since he retired from playing in 2018, and stepped up from assistant manager to caretaker boss […]