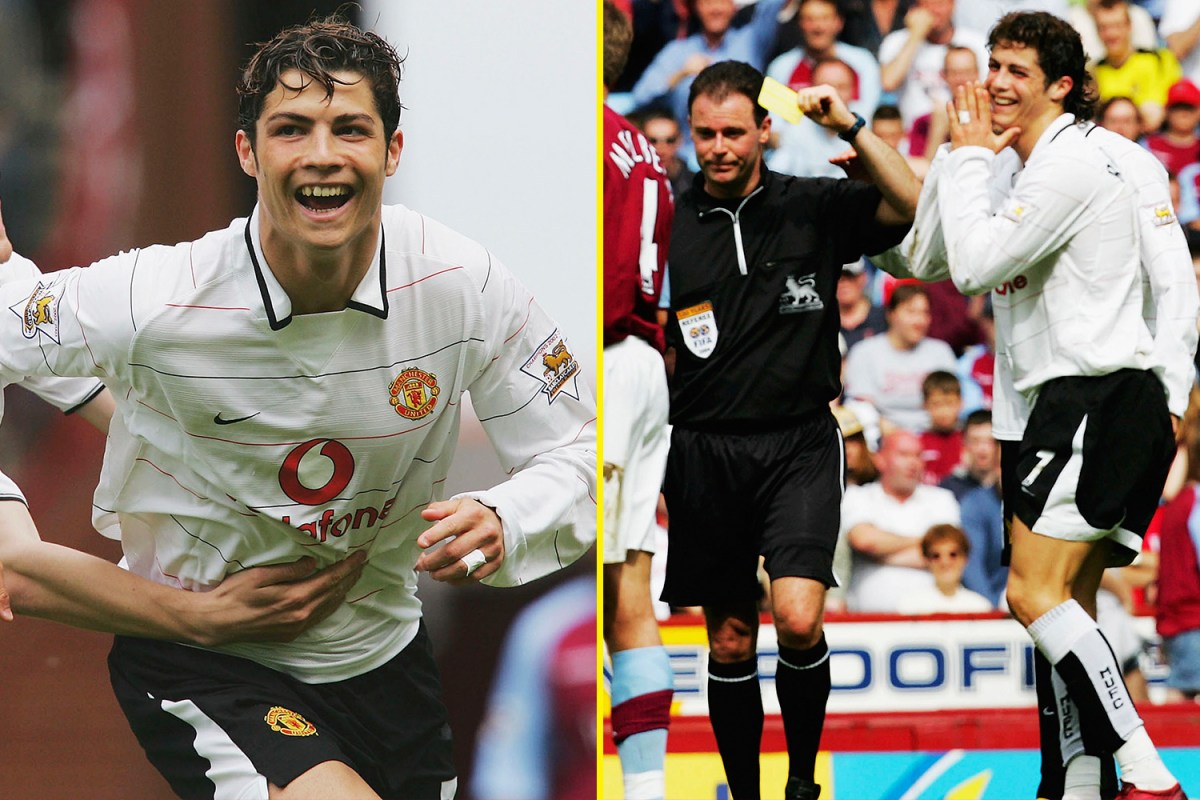 Cristiano Ronaldo will be licking his lips ahead of Manchester United’s GameDay clash against Aston Villa, who he personally has a fine record against. No Premier League team has conceded more goals against Ronaldo than Villa, who have been breached by the potent Portuguese eight times. Things haven’t always gone to plan for Ronaldo against […]