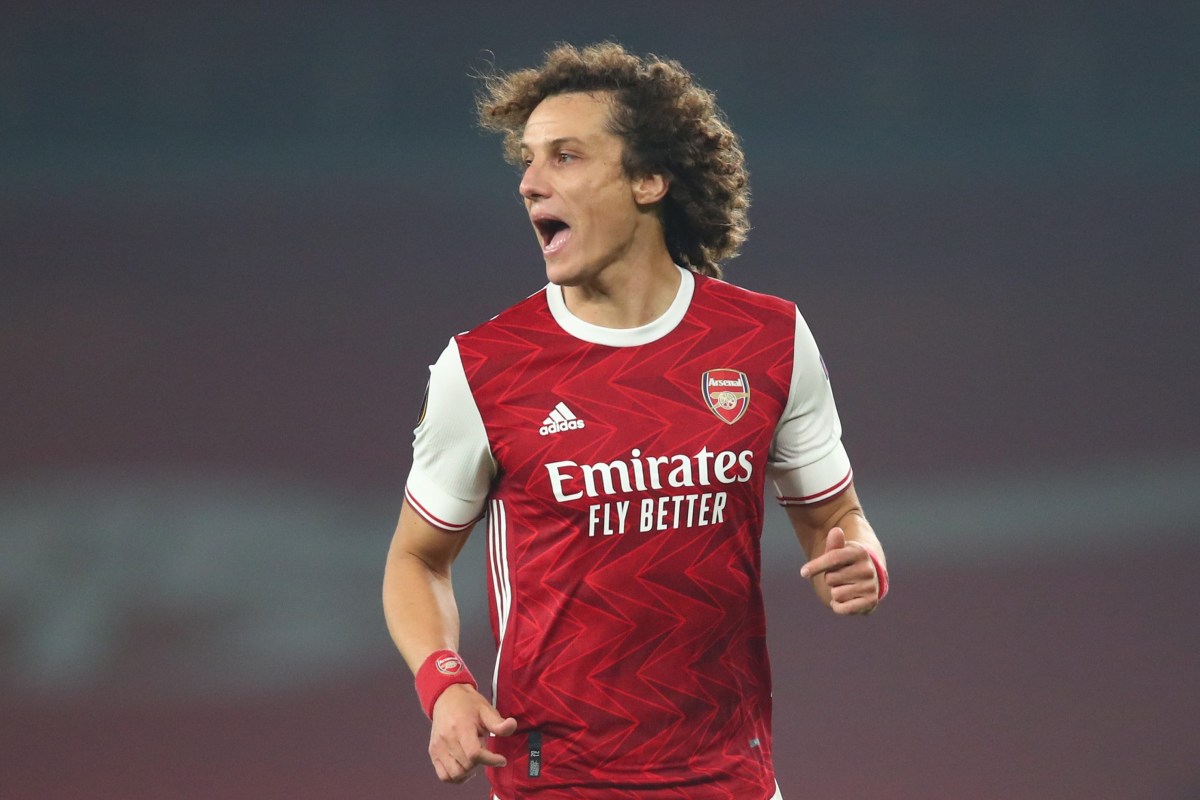 David Luiz will leave Arsenal at the end of the season when his contract expires. It has been widely reported that the Brazilian, who joined from Chelsea two years ago for an £8million fee, informed the Gunners he would not sign an extension to his deal this week. The 34-year-old has been linked with a […]