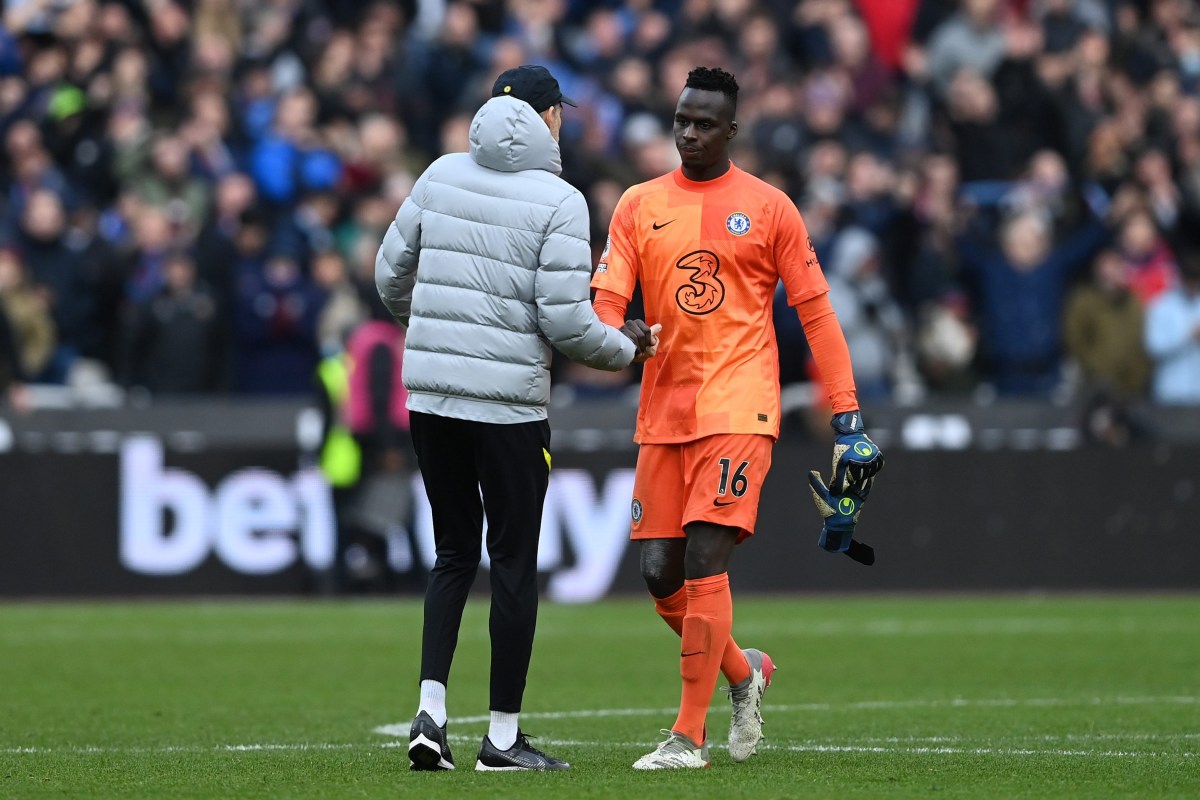 Thomas Tuchel has come out in support of Edouard Mendy, who had an afternoon to forget in Chelsea’s defeat at West Ham. The Blues suffered their second league defeat of the season as they lost 3-2 at the London Stadium – Mendy at fault for two of the Hammers’ goals. His first big error of […]