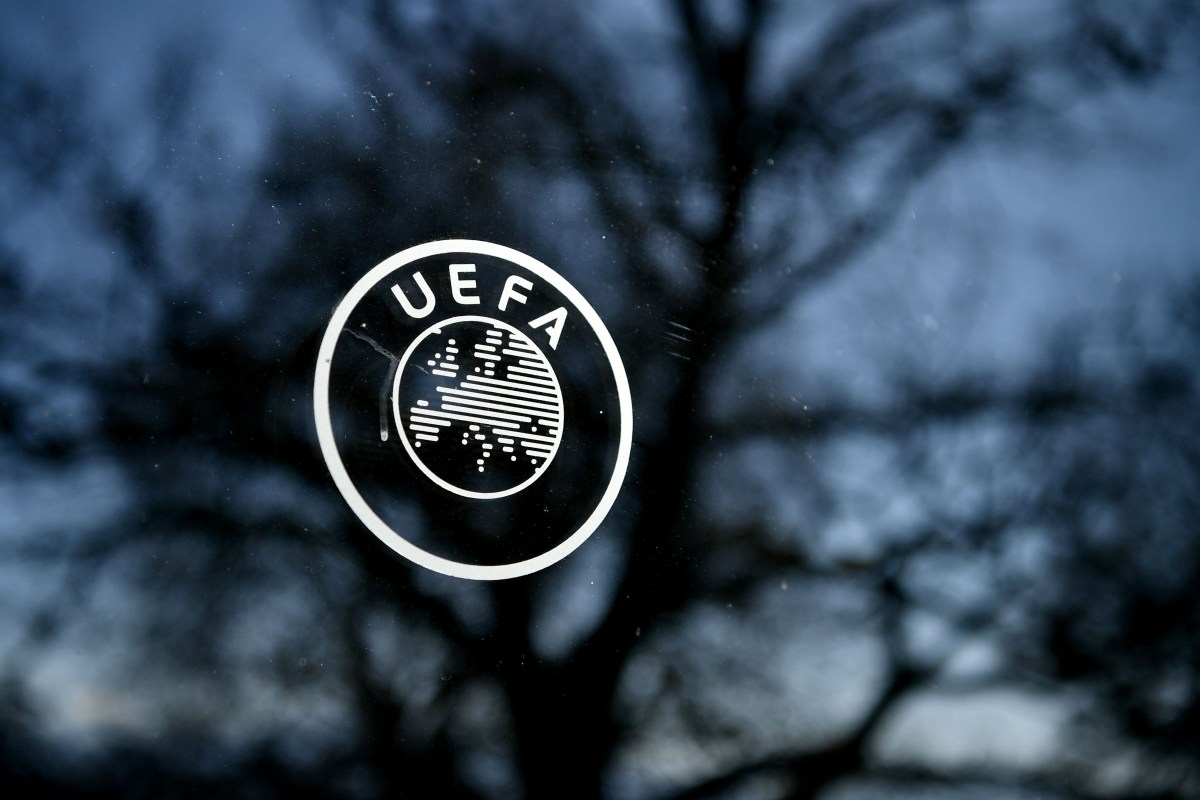 Europa Conference League: Format, rules, fixture dates – everything you need to know about the new competition that Tottenham are playing in this seas