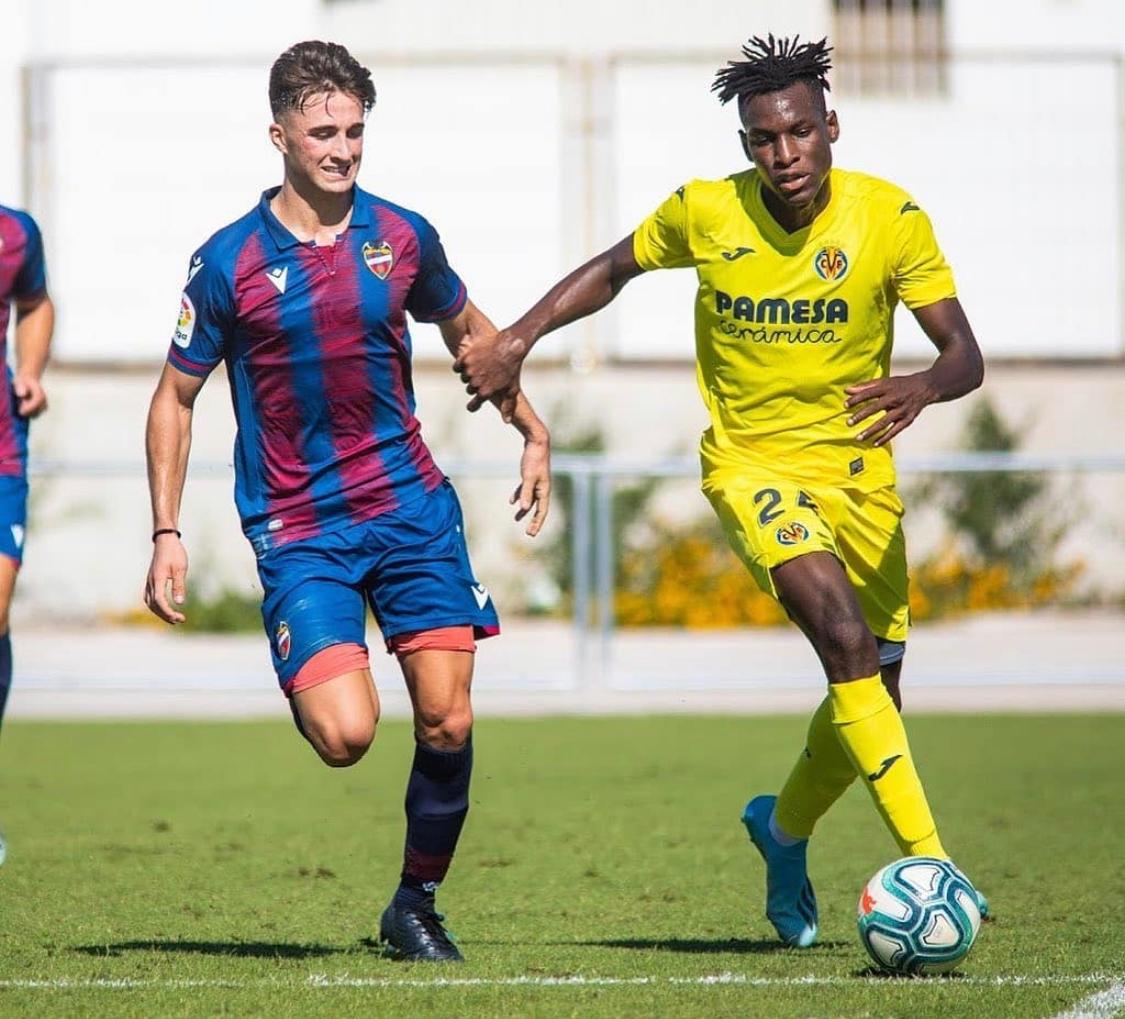 Who is Julian Alvarez? Man City’s ‘quiet’ star was linked with Manchester United, struggled for game time because of Erling Haaland, but is now making noise with Lionel Messi