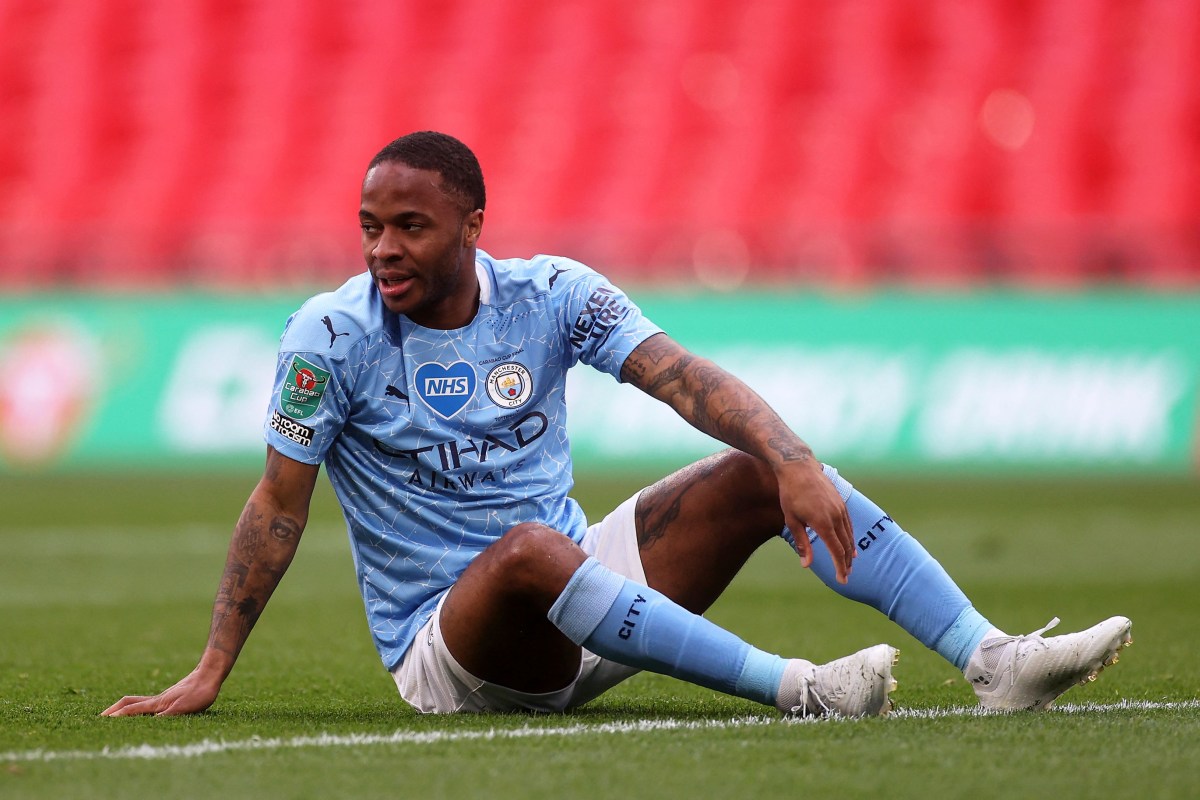 Manchester City and England star Raheem Sterling has been racially abused on Instagram less than 48 hours after English football’s social media boycott finished. The abuse was flagged up to Instagram by the Daily Mail and came in the wake of City’s Champions League semi-final triumph over Paris St Germain. A spokesperson for Facebook, which […]