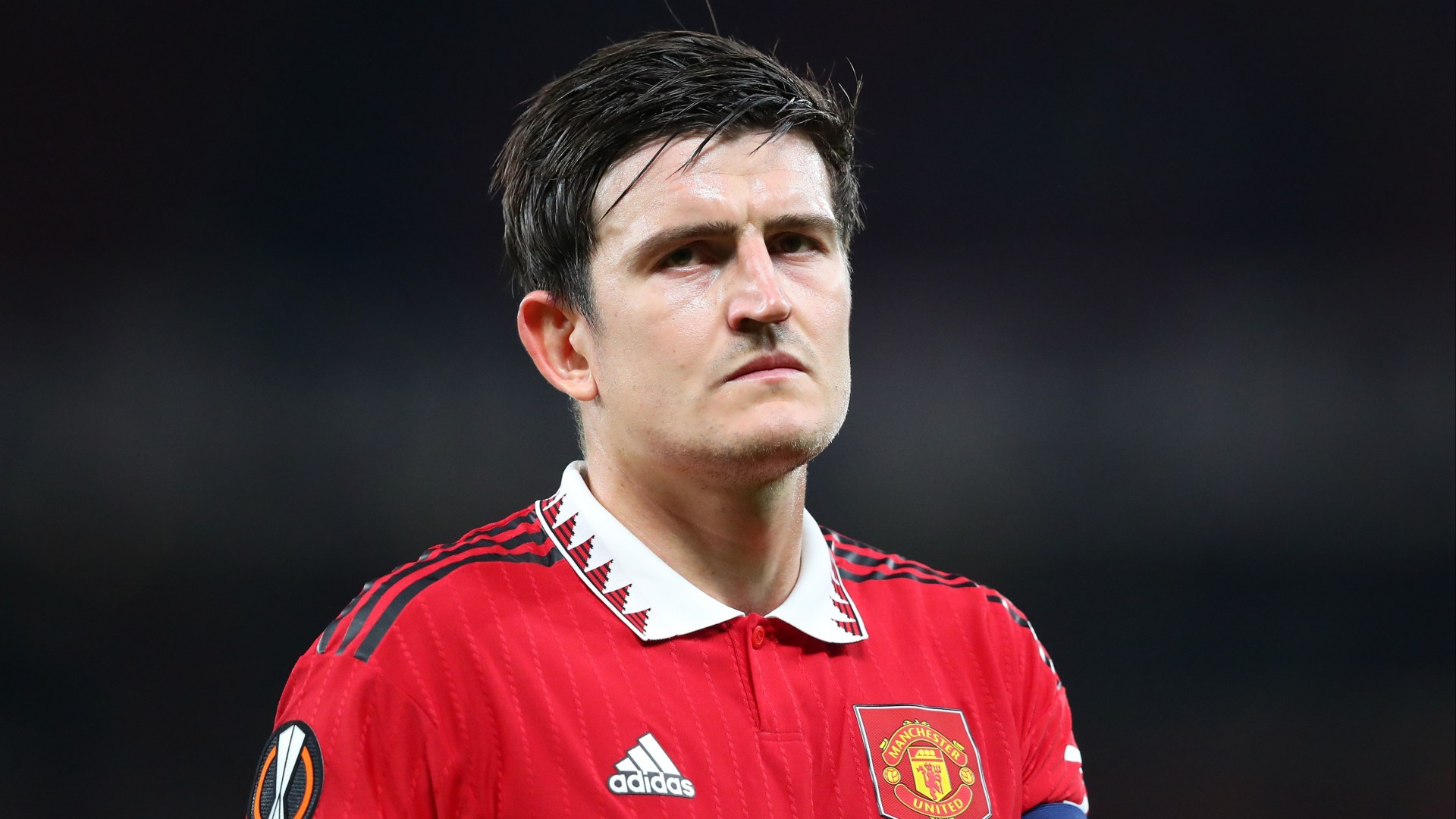 Harry Maguire must go back to basics in order to rebuild his confidence ahead of the World Cup, talkSPORT have been told. The experienced defender is enduring a torrid time for both club and country having lost his spot in Manchester United’s starting XI in the early part of the season. Maguire endured a night to forget for England against GermanyGetty The defender is suffering a confidence crisis which is affecting his performancesGetty Maguire was handed a rare opportunity when selected by Gareth Southgate for England’s Nations League clashes with Italy and Germany, however his displays attracted yet more criticism. After falling to a 1-0 defeat at the San Siro, the 29-year-old made two costly errors for England in the 3-3 draw against Germany, including giving away a penalty that was converted by Ilkay Gundogan. While many have expressed sympathy for Maguire’s situation, talkSPORT presenter and Man United fan Mark Goldbridge believes that the club must do everything that they can to help him to recapture his form in the coming weeks before the World Cup. Speaking on Hawksbee and Baker, Goldbridge said: “Watching him against Germany last night there’s no doubt that he looked off his game. “I think that Manchester United have 13 games to play before the World Cup, it’s literally every three or four days so there will be opportunities but we’ve got two ties against the Cypriot side, Omonia. “It’s not the level that you want an England centre back to be playing against going into the World Cup and he may even be injured as well. Most read in Football SEND-OFF 'Legend' - Premier League stars pay tribute as Delph announces retirement favour Trent has fewer England minutes under Southgate than ex-Spurs star without a club snapped Son shows off ripped physique in photoshoot as Spurs star lands Calvin Klein role opinion Maguire plays because Mings is 'terrible' as Mills dismisses England alternatives sorry Maguire posts Instagram apology as Man United teammate makes abuse claim realistic 'I fully accept being dropped' - Shaw reveals talks with Man United boss Ten Hag Maguire has work to do to get back to his bestGetty “I just can’t understand why Gareth Southgate kept him on the pitch for 10 minutes with Harry Kane saying at the end of the game what a warrior Maguire was with two centre-backs and another sub that he could have made. “As a Man United fan I’m not overjoyed about that because if he’s out for three or four weeks then that really hinders his World Cup hopes but also Manchester United as well.” He added: “Manchester United fans are a bit mixed on Harry Maguire but what I would say is that he deserves the criticism and he deserves to be on the bench based on his lack of form. “There’s no doubt that he’s not a bad centre-back but he’s in a bad vain of form at the moment. With the World Cup coming up Maguire has a job to do with Manchester United if he’s to secure a spot in Southgate’s squadGetty “He can be very useful to Man United but it’s almost about going back to basics. “As far as I’m concerned, Ben White should have been in that England squad, Fikayo Tomori should have been getting game time yet we’re playing Maguire twice when he’s not in form. “Sometimes you’ve just got to accept it. Accept that he’s not in form and go back to the very basics to take the pressure of him, clear his head, enjoy training and work towards the World Cup rather than magically getting his form back. “He’s doing things that he wouldn’t normally do and because of that he’s making mistakes which is then damaging his confidence even more.” Watch the World Cup with talkSPORT At talkSPORT we are powered by fans, so come and join us for the ultimate World Cup fan experience this winter – at the talkSPORT Fan Zone. In a huge indoor venue under the arches at Waterloo in London, we’ll bring you live screenings of every World Cup game. There will be Q&As with talkSPORT talent, you’ll be part of our live broadcasts, and there will be plenty of food and drink on offer too. Come and enjoy the best World Cup fan experience in London – and enjoy a pint on us – with tickets for England and Wales’ group stage games on sale now HERE!

Tottenham, Chelsea will have to pay €70-80 million for Bundesliga target

Wolves leading Leeds, Aston Villa and Everton in chase for Matheus Cunha despite Atletico Madrid man scoring no goals in 17 appearances since collapse of summer move to Manchester United