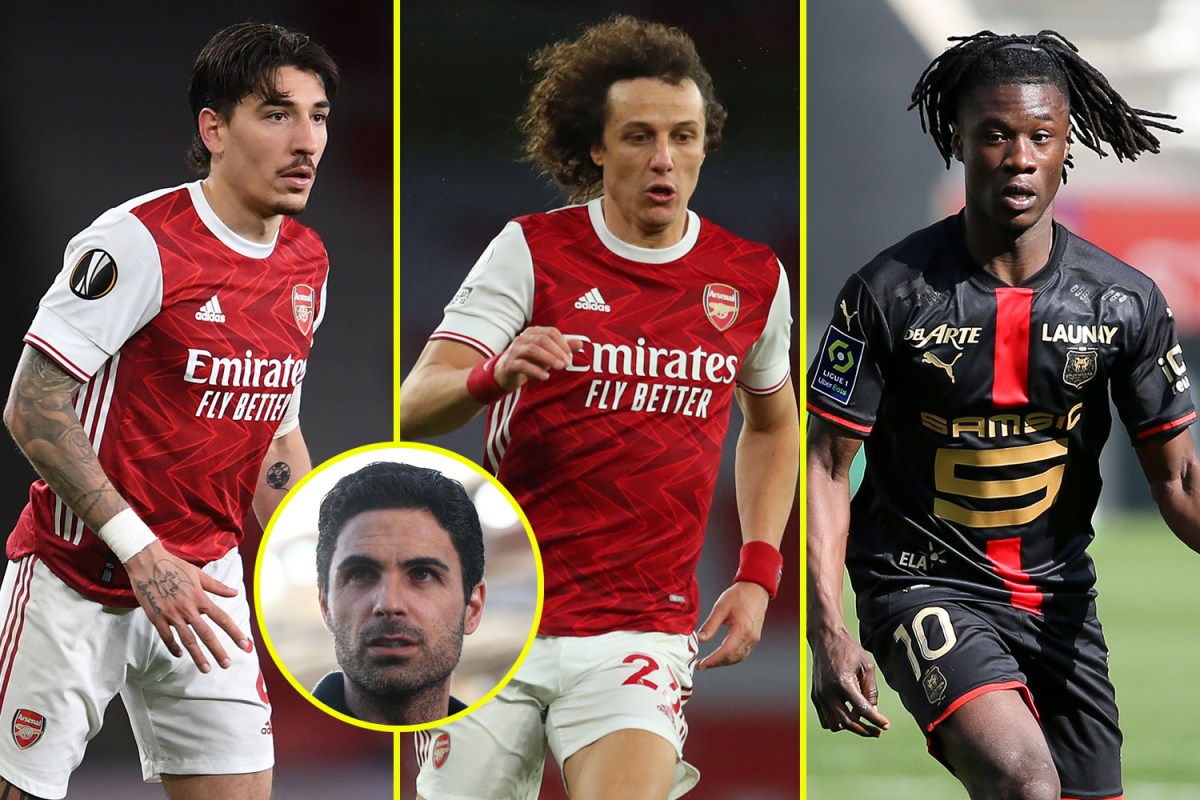 How Arsenal could look next season after exodus, including Leno, Bellerin and Luiz, and major squad upheaval as Mikel Arteta is told they need MINIMUM

Arsenal sprang a surprise by beating London rivals Chelsea 1-0 at Stamford Bridge on Wednesday night. But that result doesn’t hide the fact that a massive rebuild is needed at the Emirates – and the sooner the better. The Gunners may have recorded the first double over Chelsea in 17 years, and have even outperformed […]