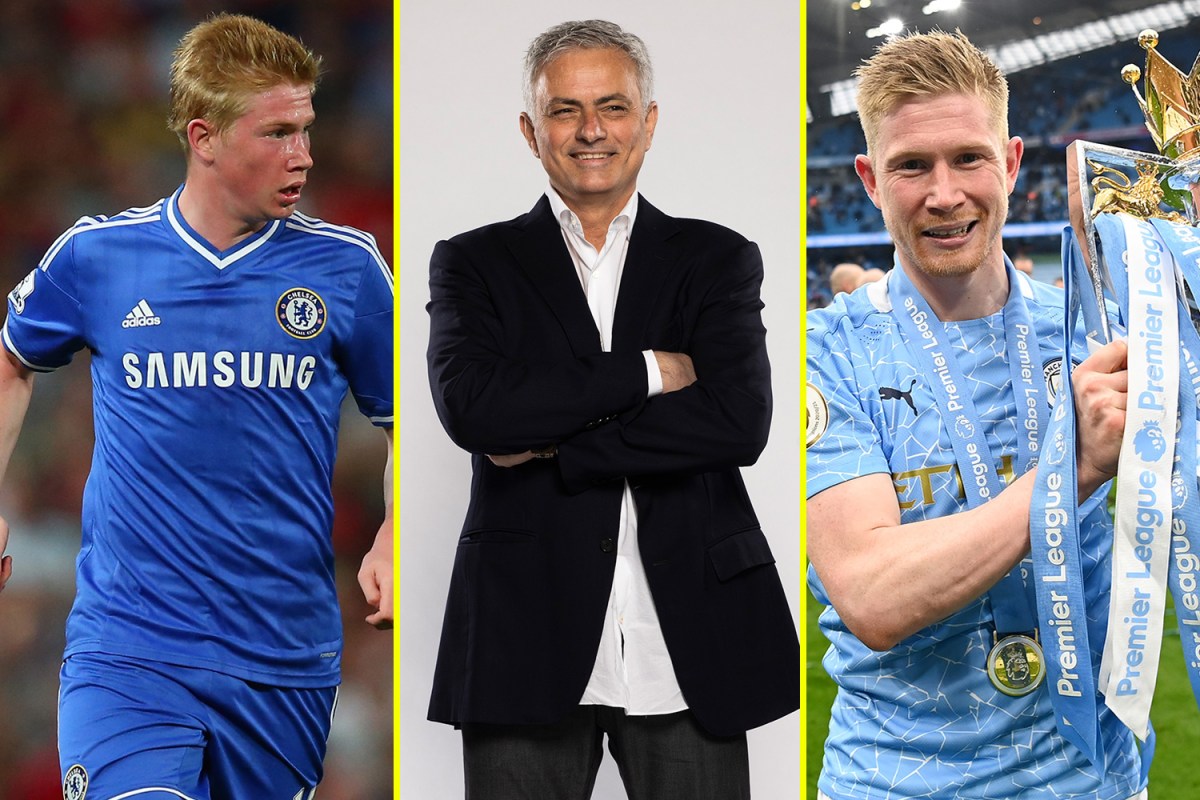 Jose Mourinho hails ‘amazing’ Kevin De Bruyne and opens up on his Chelsea spell, insisting it was not his decision for Belgian to leave

Jose Mourinho has opened up on Kevin De Bruyne’s time at Chelsea as he insisted to talkSPORT it was not his decision for the Belgian star to leave Stamford Bridge. Mourinho rates the Manchester City and Belgium midfielder as one of the top players in the world, and was fully aware of his potential from […]