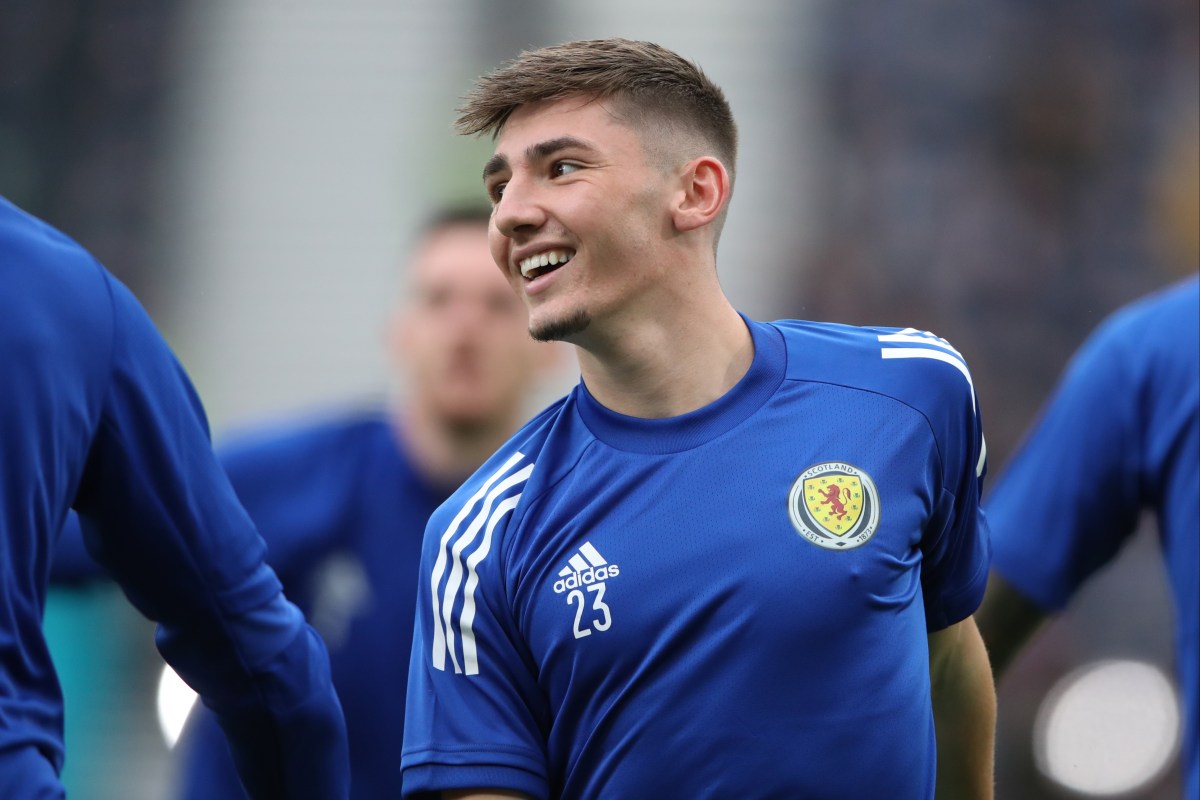 Jose Mourinho believes Scotland should play Scott McTominay in defence tonight to counter England’s pace. And the Special One has called for Steve Clarke to hand Chelsea starlet Billy Gilmour his first start against the Three Lions in the mammoth Euro 2020 clash. Gilmour has won two senior caps for Scotland, but both have come […]