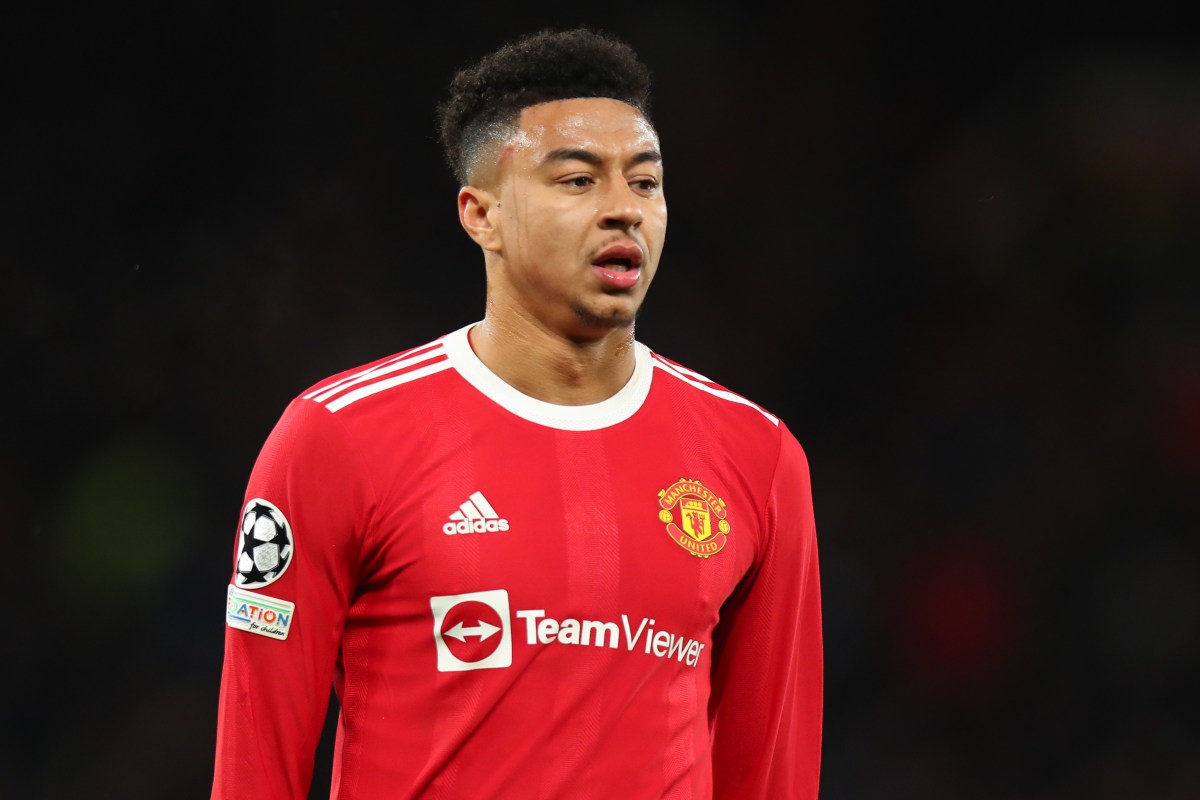 Jesse Lingard is being monitored by Leicester, Everton and Aston Villa following the collapse of his Newcastle United deal, and a move abroad could also be on the table. Tensions appear to be mounting between Lingard and Manchester United, with the midfielder out of favour under interim manager Ralf Ragnick. Lingard returned to Old Trafford […]

Chelsea all-but secure third place finish with draw to Leicester, however, Thomas Tuchel’s men told these are ‘worrying times’ and they’ll ‘struggle’ to finish in the top four next season

Chelsea join Manchester United in the race for Serie A star