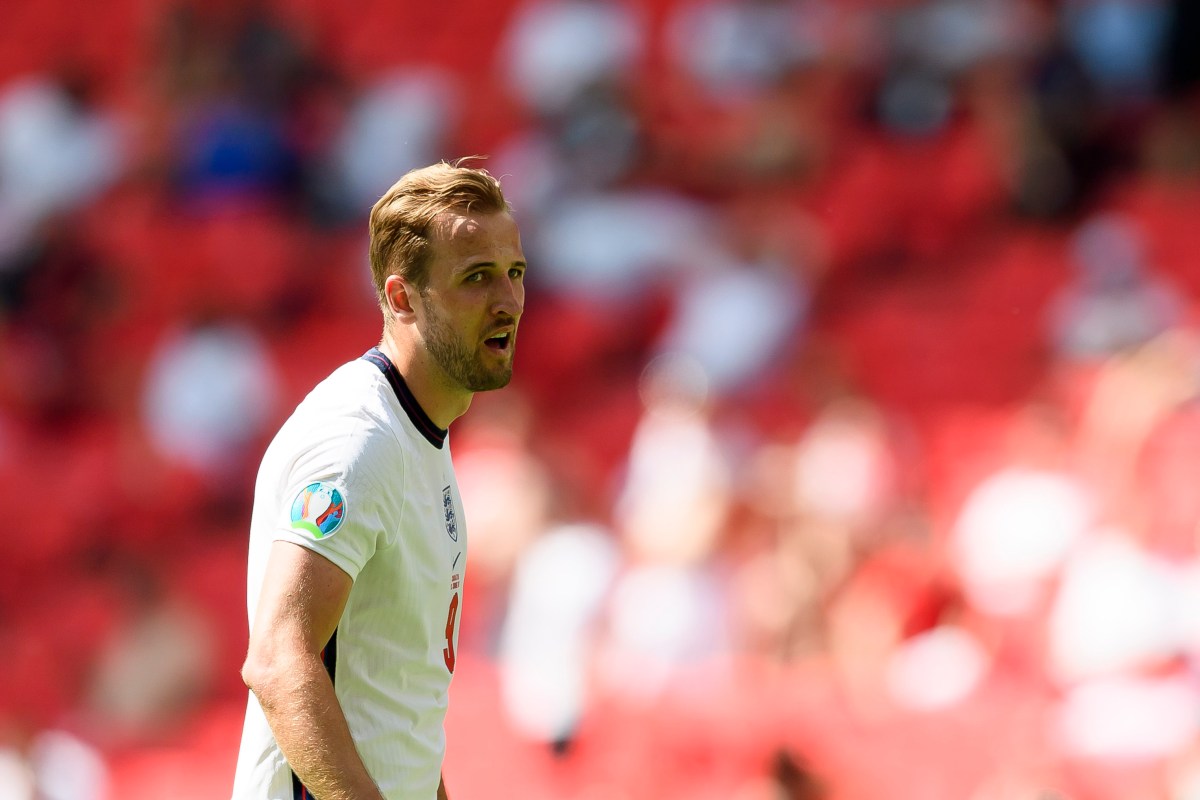 Fabrizio Romano says Manchester City will have no problems agreeing personal terms with Harry Kane – but insists they have a huge task in convincing Tottenham chairman Daniel Levy to sell his star man. Reports emerged on Monday afternoon that Spurs had rejected a £100million bid for their talisman striker from the Premier League champions. […]