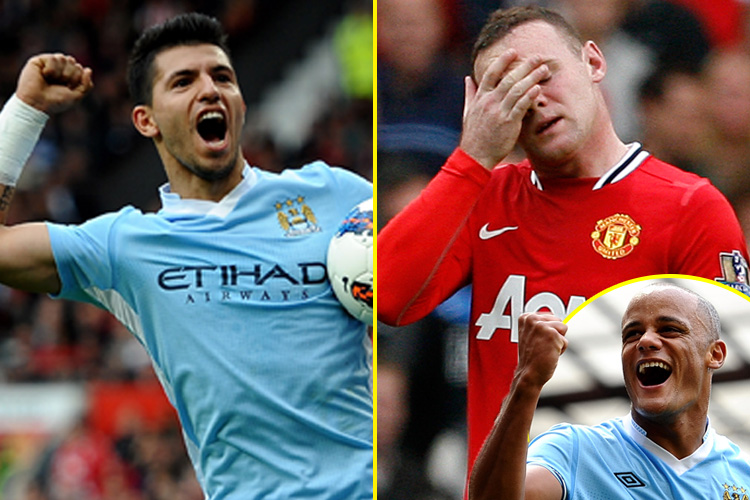 Manchester United 1-6 Man City ten years on: A game that signalled power shift and changed landscape of rivalry as ‘why always me’ Mario Balotelli fir

Time flies when you’re having fun… well, that’s certainly the case for the blue half of Manchester, in a trophy-laden decade since one of the most iconic games in Premier League history. Remarkably, Saturday October 23 marks the ten year anniversary of Manchester United’s 6-1 defeat to Man City at Old Trafford – a seismic […]