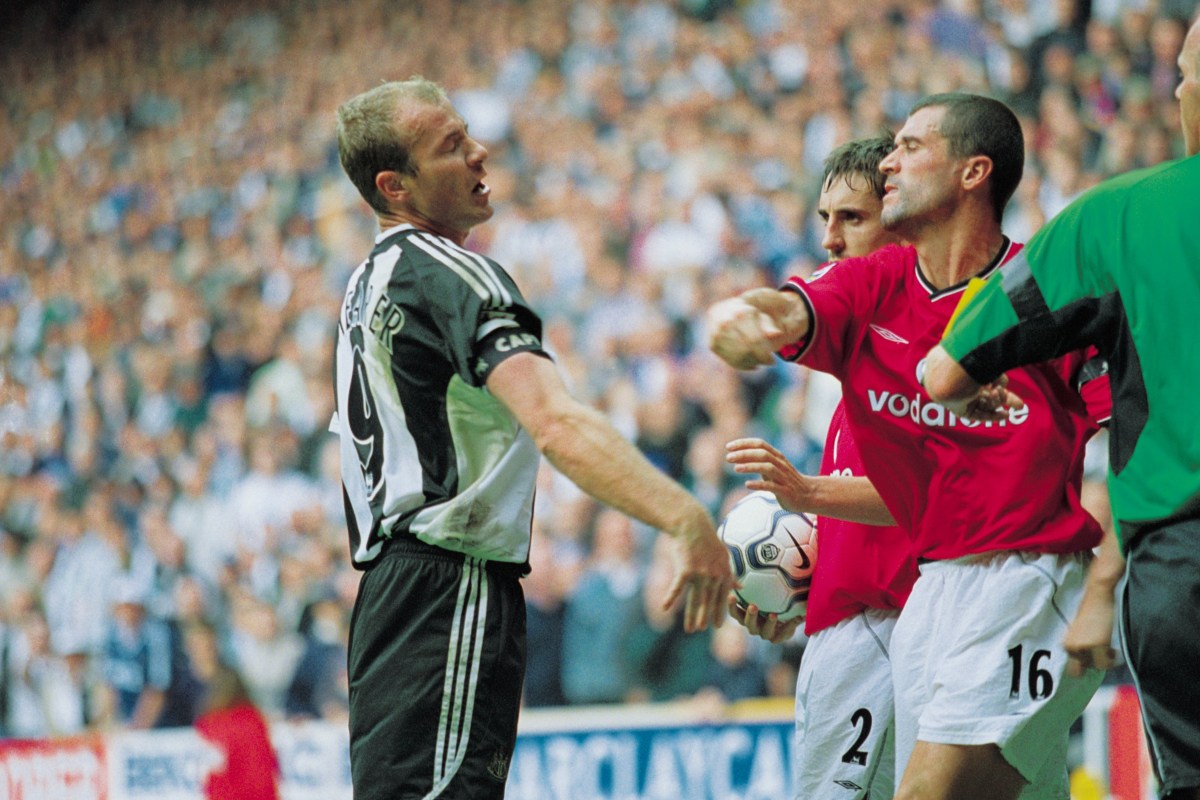 “He didn’t actually cut his head off,” Manchester United manager Sir Alex Ferguson said, having watched his skipper, Roy Keane attempt to land a haymaker on Alan Shearer. It was a defence, of sorts, which was unlike the Premier League champions on that day 20 years ago in September 2001, when they lost 4-3 in […]