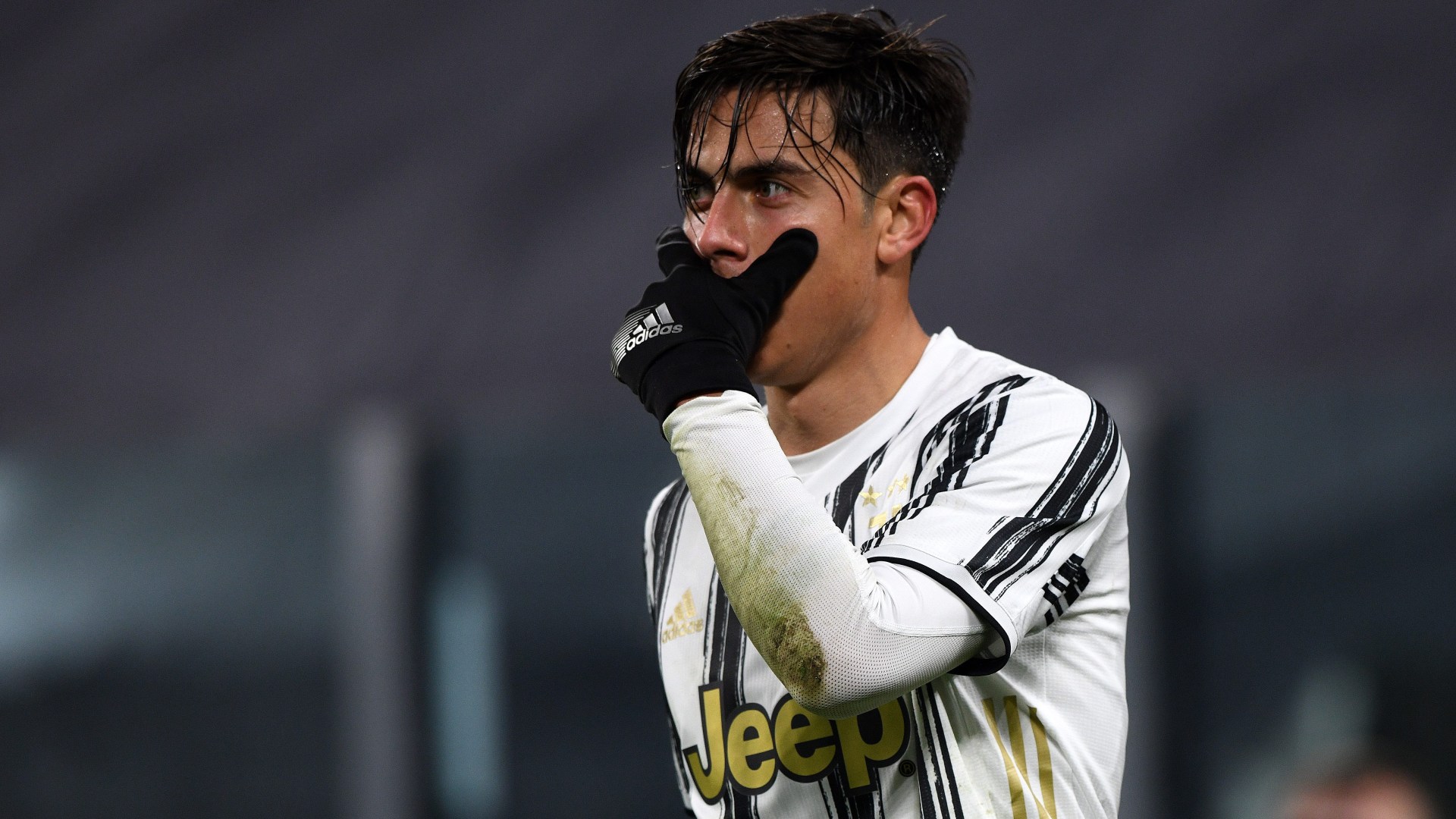 Manchester United have made contact over a summer move for Paulo Dybala, according to reports in Italy. The forward is currently without a club having left Juventus following the expiry of his contract on June 30. Dybala has been lined up as a transfer target for Man UnitedGetty The forward is a free agent after leaving Juventus at the end of last seasonGetty Images - Getty As a result the 28-year-old is now actively looking for a new club ahead of the upcoming season after scoring 115 goals in 293 appearance for the Italian side. United’s search for a new striker has stepped up in recent days following Cristiano Ronaldo’s admission that he’s looking to leave the Premier League giants. The 37-year-old only moved back to Old Trafford last summer but is looking to secure Champions League football for the new campaign as he looks to maximise the final years of his playing career. Danny Murphy was discussing a potential exit for Ronaldo on White and Jordan and said that it’s essential that the club bring in a good replacement. He said: “What me key question is about who they bring in instead of him. “If they let him go without replacing him, which would be ridiculous, then obviously they can’t let him go if they’ve got nobody in mind who can come in and score a decent amount of goals. Most read in Football news Man United agree Eriksen deal, Jesus joins Arsenal, City land Phillips, Ronaldo latest DECISION Eriksen to accept Man United proposal in blow to Brentford 'bizarre' Ex-Burnley player reveals he discovered he had been released on Twitter deal Mikel Arteta 'excited' as Arsenal finally sign Thierry Henry-inspired Gabriel Jesus VALUE Man United and Man City to do battle for £35m-rated ex-Arsenal man u-turn Man United dealt blow in De Jong pursuit as Barca president Laporta delivers update Dybala could be a replacement for Ronaldo who is looking to leaveGetty “They’ve got to get someone in who is experienced enough and good enough to lead the line for Manchester United. “24 goals is a lot to replace and they haven’t got an abundance of players who are chipping in with more than double figures, I mean the next best was Bruno Fernandes with 10. “I wouldn’t be letting Ronaldo go until you get someone through the door.” As well as weighing up a move for Dybala, Erik ten Hag is stepping up his efforts to bolster United’s defensive line. Martinez and Ten Hag worked together at Ajaxgetty Reports in The Mirror have claimed that United are plotting a £40million move for Lisandro Martinez. The 24-year-old Ajax defender is attracting plenty of interest this summer with Arsenal also keen to secure his signature, however his close relationship with United boss Ten Hag may well play into the hands of the Red Devils. It’s reported that Ajax director of football Klaas-Jan Huntelaar traveled to London over the weekend to hold talks with United, suggesting that a move for the £43million-rated star could be a genuine possibility. Offers Of The Day 888Sport – Bet £10 on Wimbledon, Get £40 In Free Bets* – CLAIM HERE Min deposit £/€/$10 • Offer is valid until 10/07/2022 23:59 • A qualifying bet is a ‘real money’ stake of at least £/€/$10 on Tennis market • Min odds 1/2 (1.50) • Free Bets expire after 10 days and valid only for Tennis • Free Bet stakes not included in returns • Withdrawal restrictions, payment methods, country & Full T&C’s apply. 18+ Begambleaware.org SEE MORE FREE BET OFFERS HERE