Manchester United may have to pay €100m for attacker transfer 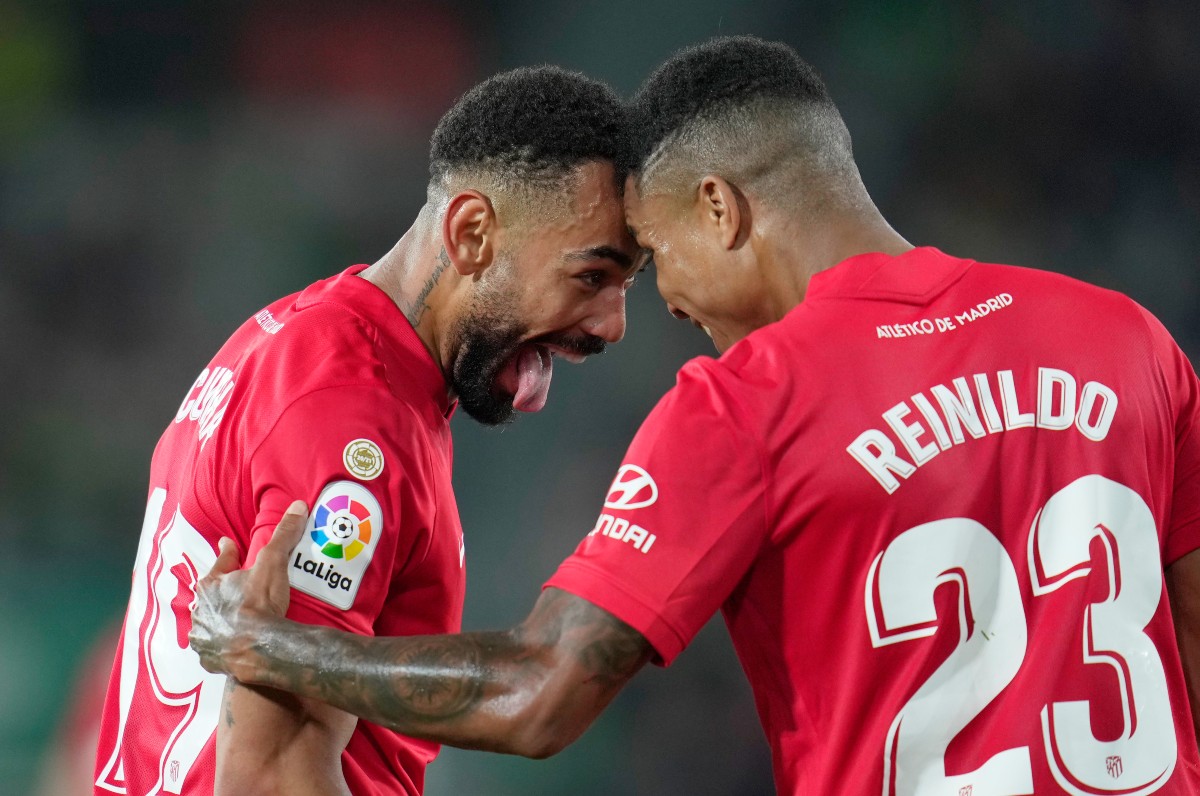 Manchester United may face paying as much as €100million for the transfer of Atletico Madrid forward Matheus Cunha.According to the Spanish language version of Goal, Atletico don’t want to sell Cunha this summer, with the Brazilian having a buy-out clause worth €100m.Fabrizio Romano recently confirmed Man Utd’s interest in Cunha, and there’s no doubt they need to make changes in attack after the dip in form of players like Marcus Rashford, Anthony Martial and Jadon Sancho.Still, it seems Cunha may be out of reach, as it’s hard to imagine the Red Devils paying quite that much for the player right now.Matheus Cunha to Manchester United? More Stories / Latest News “It’s a really strange club at the moment” – Former Man Utd ace responds to recent striker transfer links Aug 17 2022, 14:44 Manchester United may have to pay €100m for attacker transfer Aug 17 2022, 14:18 Ligue 1 club interested in out-of-favour Arsenal star Aug 17 2022, 14:06 For one thing, it seems like United clearly have plenty of other options being considered in that area of the pitch.Marca have suggested that Cunha’s club team-mate Joao Felix is also an option for United, while the Evening Standard state that they have an interest in Chelsea trio Hakim Ziyech, Christian Pulisic and Callum Hudson-Odoi. ? EXCLUSIVE ? Casemiro is Manchester United's dream target in midfield as the Adrien Rabiot deal has been called off. Full story ?? — CaughtOffside (@caughtoffside) August 17, 2022 It is not yet clear quite how much MUFC could spend this summer, with the club failing to get much meaningful business done so far.The post Manchester United may have to pay €100m for attacker transfer appeared first on CaughtOffside.