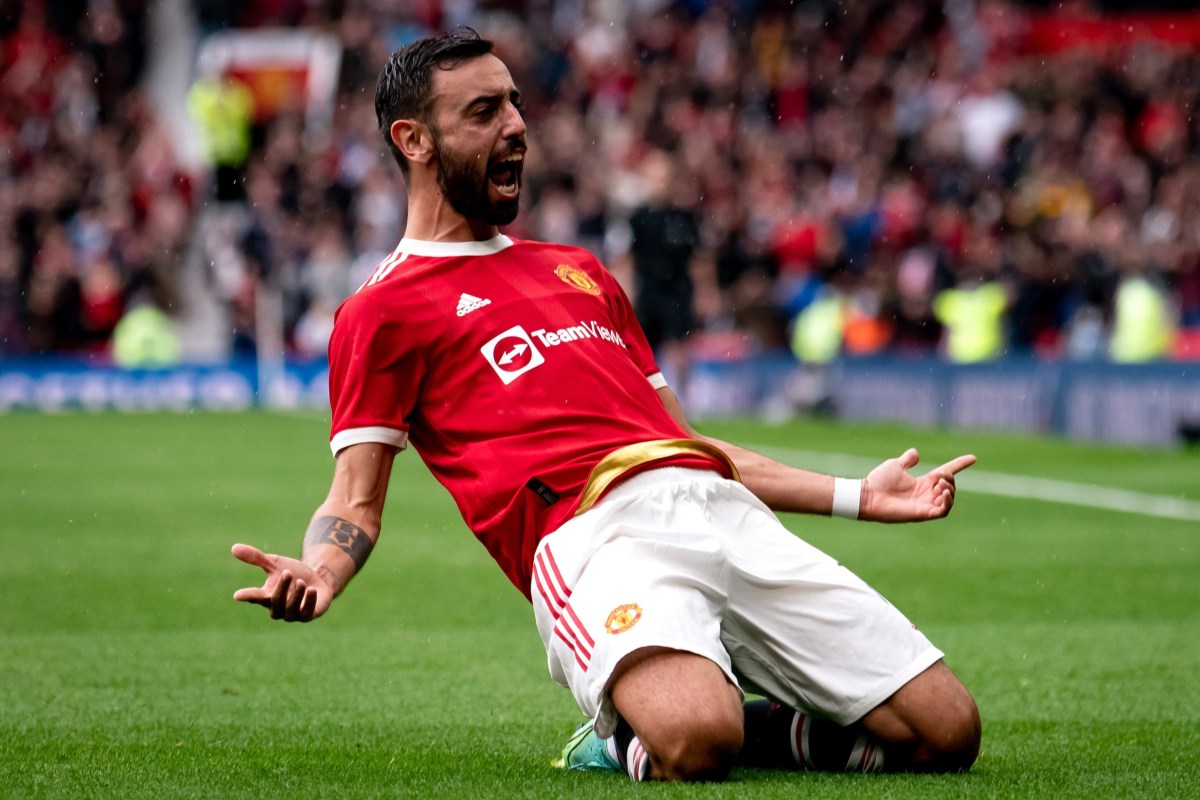 Bruno Fernandes is reportedly close to signing a new five-year contract with Manchester United, with tying the star down to fresh terms seen as a ‘priority’ for the club. The Portuguese international – who has recently been joined by his compatriot, Cristiano Ronaldo – is close to extending his stay at Old Trafford, after reported […]