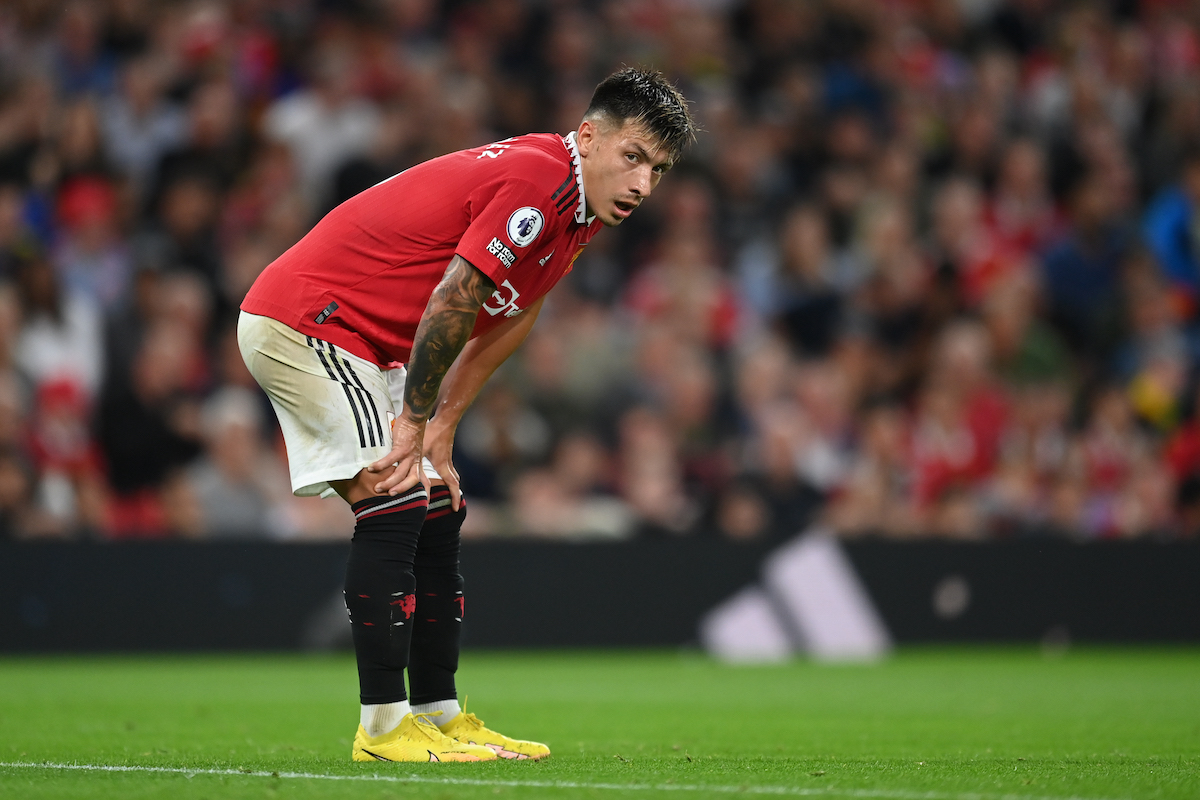 Manchester United defender Lisandro Martinez has hit back at critics after his summer move to Old Trafford.Martinez joined Manchester United in the summer transfer window, with Erik ten Hag poaching him from his former club Ajax.Ten Hag knew Martinez’s capabilities from his days in Holland and had no doubts over his ability, despite his lack of height, which has led to a fair amount of criticism for the defender.Now, whilst on international duty with Argentina, Martinez has responded to the criticism he has received early into his Manchester United career. More Stories / Latest News Barcelona and Arsenal among clubs interested in Spanish star Sep 25 2022, 18:00 Pundit Tony Cascarino believes Southgate should experiment with England squad Sep 25 2022, 17:32 Tottenham looking to sign Premier League goalkeeper to replace Hugo Lloris Sep 25 2022, 17:28 “I don’t pay attention [to criticism]. I believe in myself, I trust myself. I always work hard every day. That’s what’s going to give you results at the end,” said Martinez, as quoted by 90min.The criticism of Martinez has been unfair and unjust. Of course, Martinez may be smaller than the typical centre-back playing in England, but it isn’t the be-all and end-all, especially in the modern game.In fact, looking at statistics from FBRef, Martinez has actually won 75% of his aerial duels this season, just 1% less than partner Raphael Varane.With Manchester United sitting in fifth in the Premier League and beating the likes of Arsenal and Liverpool already this season, maybe the critics will start to avoid targeting some of Manchester United’s players.The post Manchester United star hits back at critics after moving to the club in the summer appeared first on CaughtOffside.