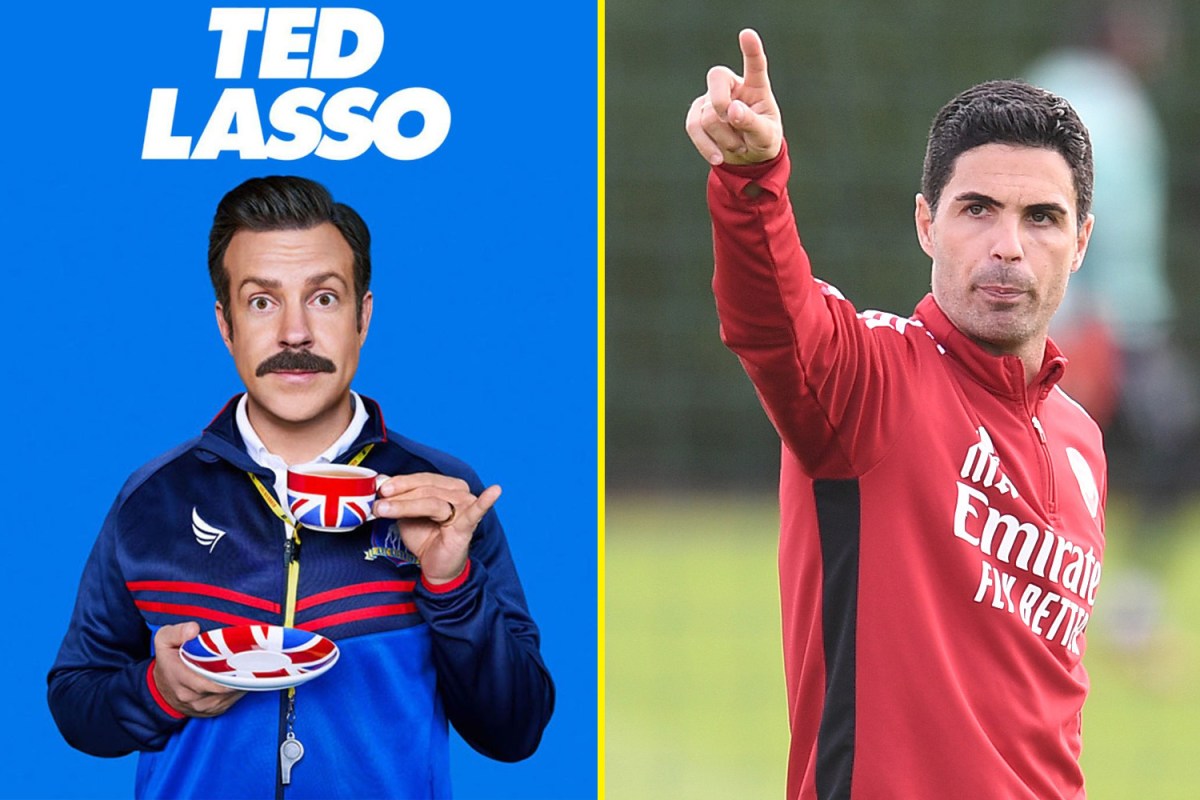 Mikel Arteta hasn’t had it easy as Arsenal boss, but fictional football manager Ted Lasso has helped get him through the tough times. The Gunners head coach revealed he has been binging the American TV series and taking inspiration from the soccer coach. ‘Ted Lasso’, which was released in 2020, follows an American football coach […]