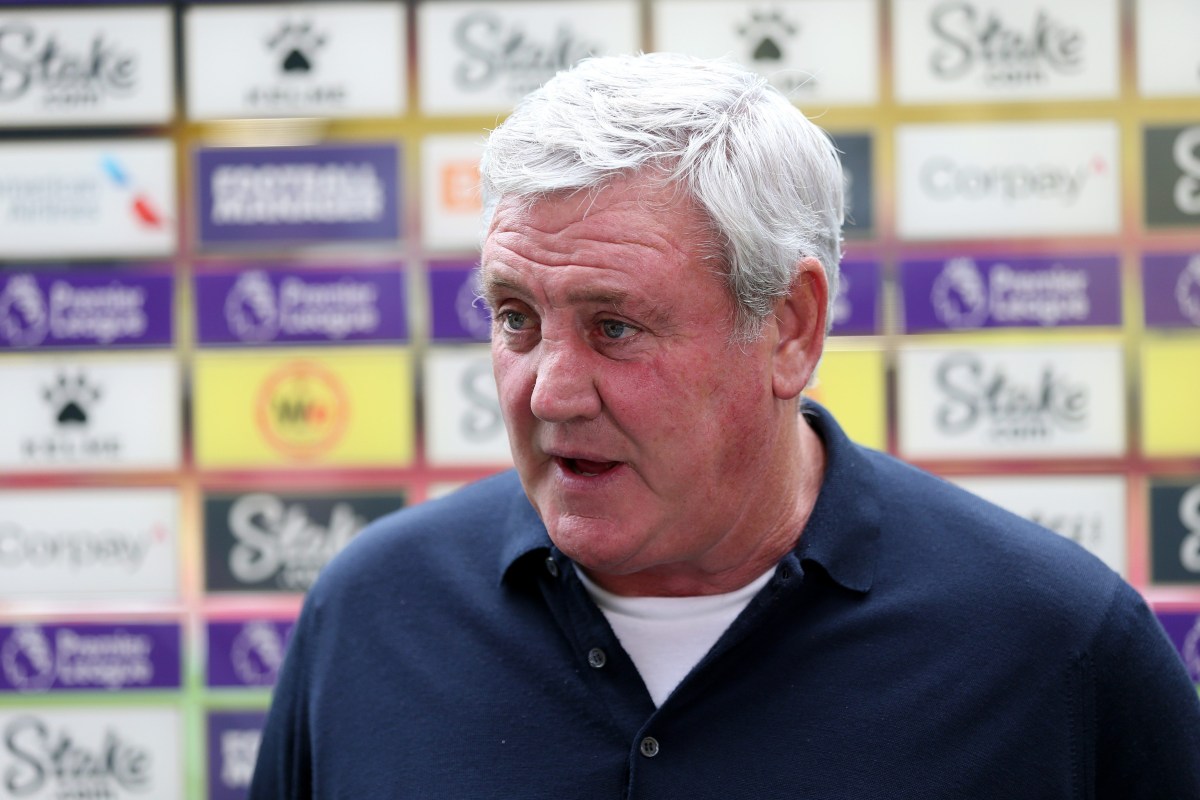 Steve Bruce looks set to be in the dugout for Newcastle’s first match under their new ownership. It was widely reported that Bruce, who’s been Newcastle boss since the summer of 2019, would be sacked before their Premier League clash with Tottenham on Sunday. However, the club issued an operations notice on Thursday to say […]

Chelsea star in talks with Manchester City over surprise transfer