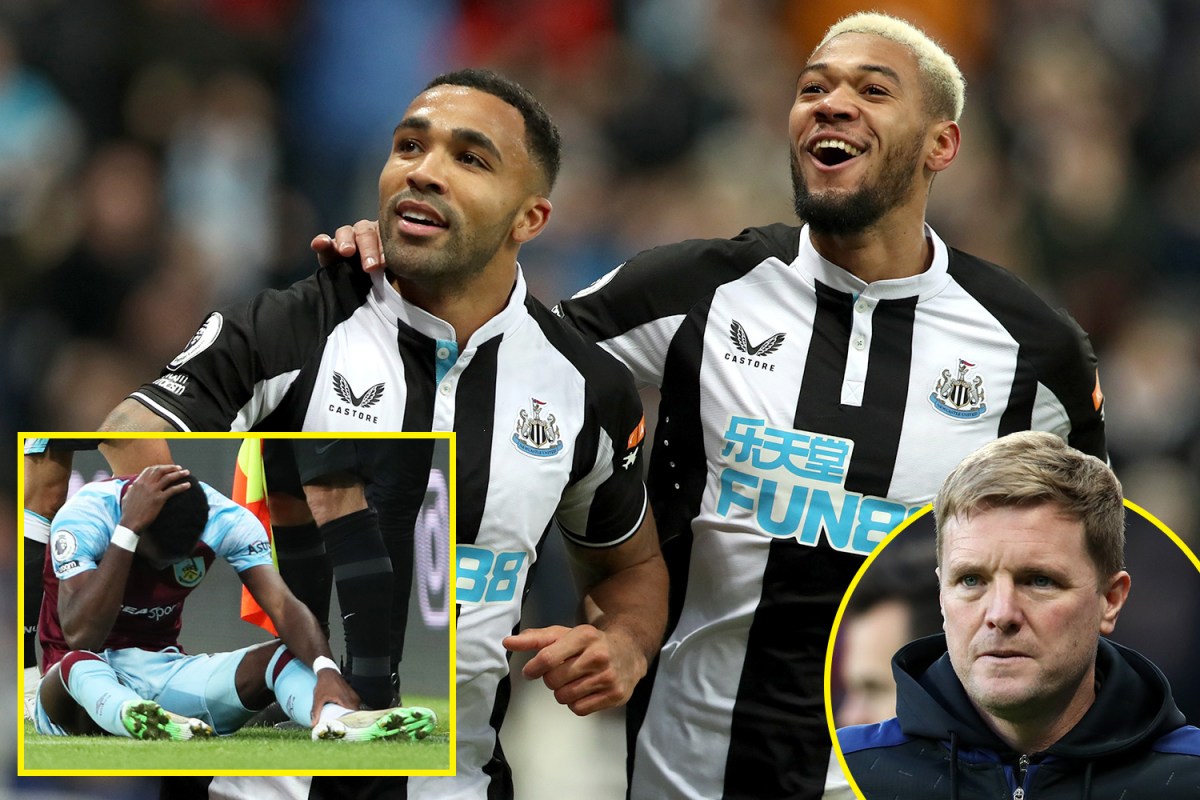 Newcastle United claim first Premier League win of the season as Joelinton is jokingly compared to Pele, and Burnley lose star man Maxwell Cornet to i

Newcastle United are off the bottom of the Premier League table as they claimed their first win of the season, beating Burnley 1-0. The Toon Army have suffered plenty this campaign but now they have more to cheer about as they finally registered their first three-point haul. This could mark a turning point in their […]