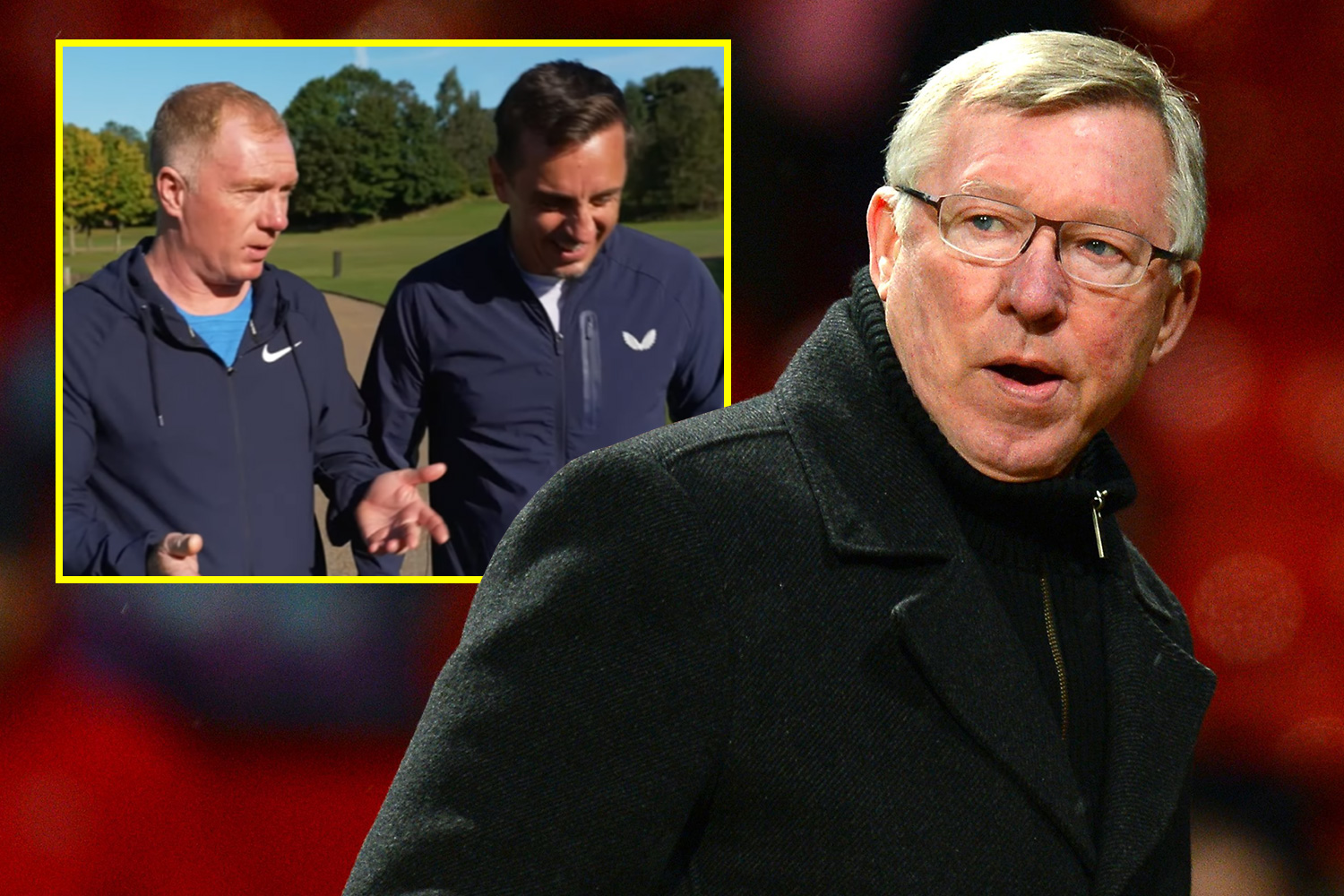 Paul Scholes has revealed all on an argument with Sir Alex Ferguson that left him thinking his time at the club might have been at an end. Speaking to former Manchester United teammate Gary Neville on The Overlap, Scholes delved into a fight between himself and the club’s legendary manager. Scholes was one of Ferguson’s greatest players, but he worried he’d cut his United career short Scholes said his reaction was out of controlthe overlap The incident occurred when United had the unfortunate luck of playing Liverpool in the Premier League on a Sunday, before a League Cup clash on the Monday. The Red Devils lost 3-1 to their rivals courtesy of a Michael Owen brace and Scholes only played the final 13 minutes ahead of a tie against Arsenal the next day. With United’s reserves expected to be fielded for the second meeting, Scholes was left livid when he wasn’t named in the starting line-up for the first match in the double header. “I did stupid things when I was a kid, he left me out on the Sunday and I was p***** off,” Scholes explained. “Sometimes when I got left out most of the time I knew the reason why, I hadn’t played well the week before so I could take it, I was fine, you see some players they just can’t take it whether they played badly or not. “I can’t remember what the game was before but I was just really p***** off that he didn’t pick me in that game and we were getting beat, we weren’t playing very well. Scholes faced the full wrath of Ferguson Most read in Football SPENDERS Ronaldo deal sees Man United set new record for highest wages in PL history huge 'It could be inspired or poor' - Noble is taking on a 'very big job' at West Ham CONFIRMED Derby appoint League One promotion specialist Paul Warne as new manager you tube! Crawley to scout Sidemen Charity Match, featuring KSI and Logan Paul, for FA Cup excited West Ham appoint club legend Noble to newly-created backroom role reply Souness responds to Grealish with 'night out' joke but warns: I was right about Pogba “I’m thinking at half time ‘he’s going to bring me on’ and he didn’t. “I was wound up from the start of the game, my head had gone, and I was thinking ‘he’s going to bring me on’ and I don’t know if I imagined it but I felt like he was doing it on purpose, ‘I’m not bringing him on because I’m going to play him tomorrow’, at that time it was like a League Cup game you play the reserves, you play the young lads. “My head was gone and I thought he was doing it on purpose, he wasn’t bringing me on he was just leaving it and leaving it and leaving it and thinking right there’s 10 minutes to go and I can play and go ahead and play tomorrow.” Scholes was livid at the boss’s decisionGetty Whether it was Ferguson’s famous mind games or not, Scholes instead took things into his own hands. The former midfielder thought he would be the one to decide whether or not he played against Arsenal, and went and told his manager. “I went home and I was still fuming,” Scholes recalled. “We were meeting that night at Stockport at the train station and told him I wasn’t going. “I pulled up next to him in the car park, the gaffer was there in his big Mercedes, I f****** wound down the window and said I’m not going. Luckily for Scholes, Ferguson held back his wrath “It was crazy, stupid, but my head had gone and after that game it was an international break so it just went on and went on. “There was no contact because I was with England so I had to wait 10 days, I don’t think he went mad, he just fined me two weeks wages, I apologised. “I didn’t think I’d survive after that to be honest with you, I thought I’d be gone.”