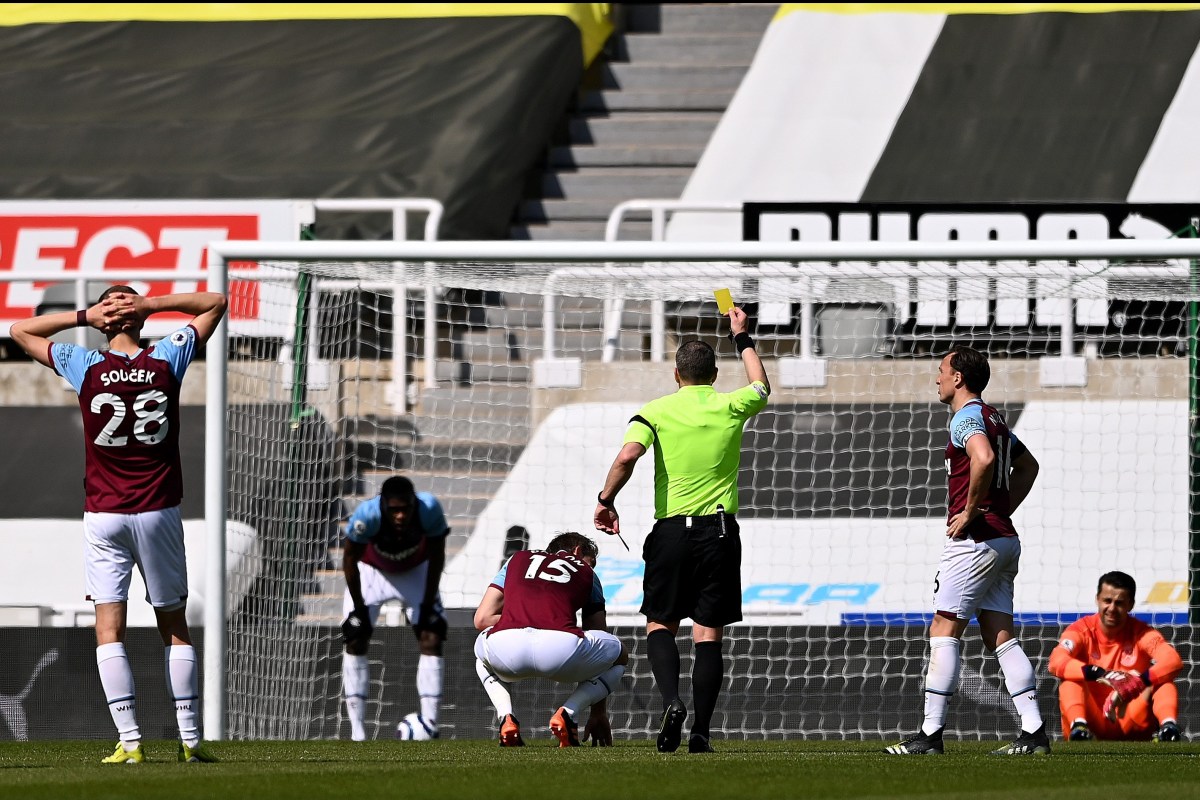 It’s hard to deny it was a funny old week of association football. Just as we were settling down to the second FA Cup semi-final of the weekend, UEFA announced they might ban the six English clubs nipping off to form a European Super League, criticising a ‘cynical project’ based on the ‘self-interests of the […]

Sergio Aguero snubs Chelsea as major transfer all but agreed