PSV ‘would have to sell’ Manchester United transfer target Cody Gakpo if asking price was met amid interest from Arsenal, Leeds and Southampton 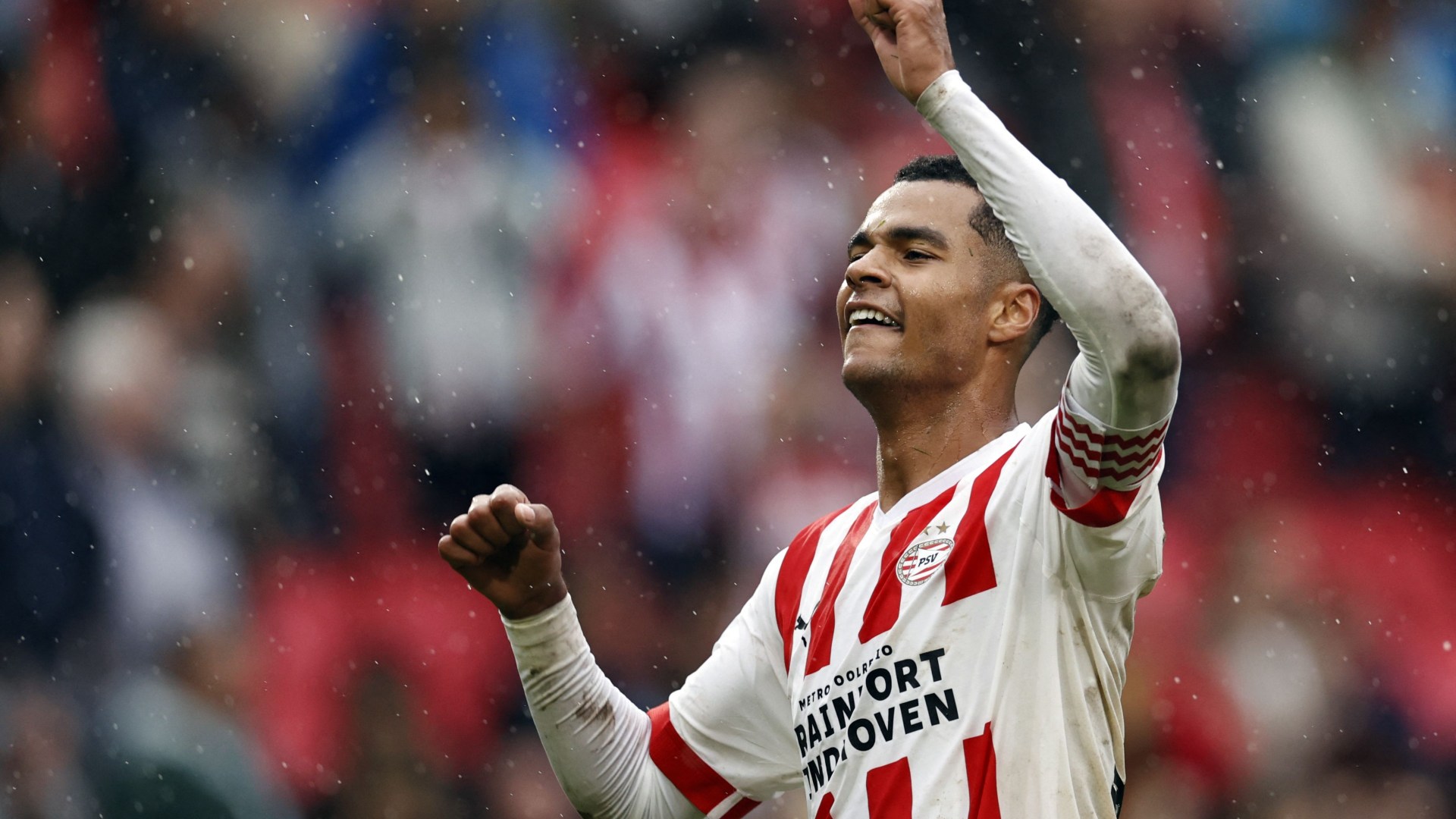 PSV director Marcel Brands has hinted that Cody Gakpo will be allowed to leave the club if their asking price is met. The Dutch forward was heavily linked with a move away over the summer with Manchester United leading the chase to secure his signature. Gakpo has really hit the ground running this seasonAFP The forward was a major transfer target for Manchester United and others over the summerGetty It was even suggested that a deal had been agreed to sign the forward, however, United ended up signing Antony from Ajax instead. Arsenal, Leeds United and Southampton have also been linked with a move for the 23-year-old who shows little sign of seeing interest in him wane. Gakpo scored 21 goals and racked up 14 assists for PSV last term, and has started this season in even more prolific fashion with 10 goals and nine assists already to his name. It seems inevitable that clubs in the Premier League will reemerge as contenders to sign Gakpo, and according to Brands, PSV will be open to selling at the right price. Speaking in an interview with Voetbal International Brands said: “I can say, with my hand on my heart, that there has been no offer for Cody to which the management or the supervisory board have said. We must do this. Most read in Football reflect Fernandes 'really angry' at failed Spurs move and explains moaning at Man United jibes Toney bit his tongue at Gabriel's 'cringey' tweet after Arsenal beat Brentford glory Souness names England XI for 2022 World Cup and makes huge Kane prediction flirting World Cup winner hints at transfer with Man United and Chelsea possible suitors REGRET Ramsey agreed to Arsenal stay but withdrawn offer led to Juventus move MOTIVE Murphy explains why Arteta may regret playing 15-year-old Nwaneri for Arsenal Gakpo could be available for the right price, as hinted by PSV director BrandsGetty “We did state that if there were certain offers, we would have to sell. “[This is] not only from a financial point of view, but also because agreements were made with the Gakpo camp before my time.”