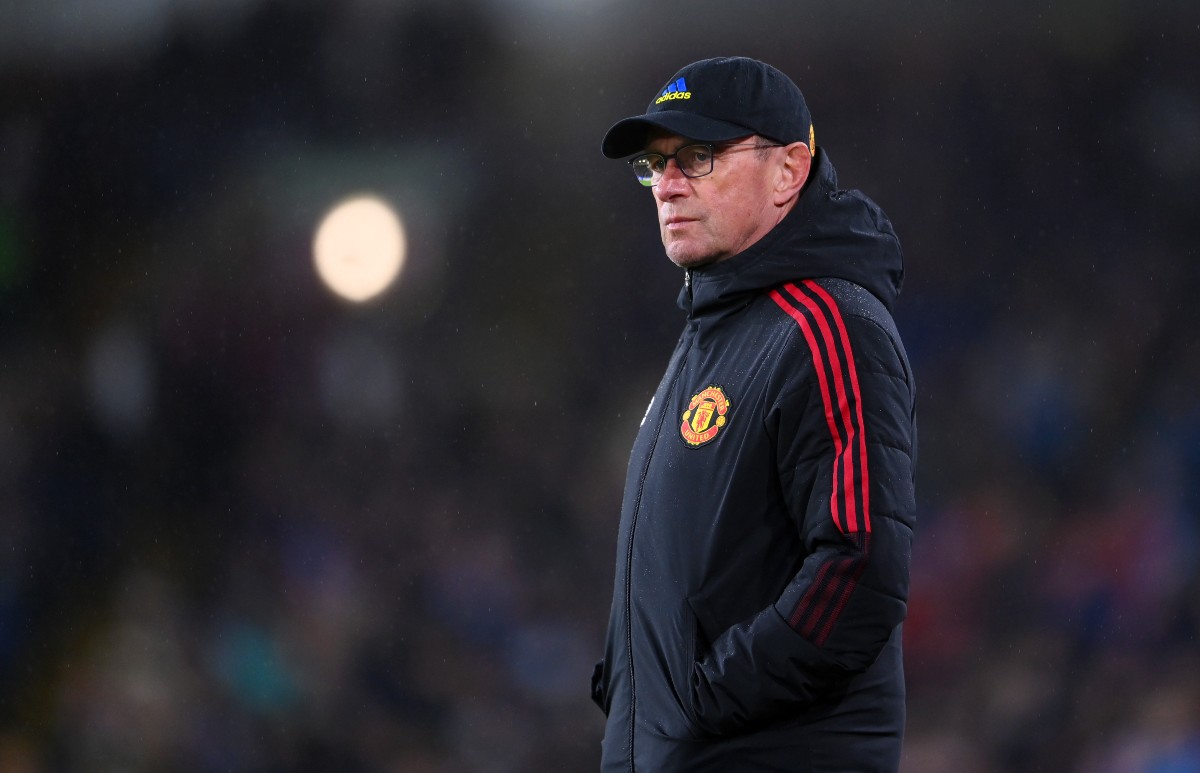 It didn’t take Ralf Rangnick long to discover that Manchester United was a sinking ship unable to be turned around whilst the current personnel at the club continue to oversee it. The German accepted a role as interim manager last season with an eye on becoming an advisor for the club in the years that followed, only for the 64-year-old to jump ship and become manager of the Austrian national team.Rangnick was very outspoken with regards to Man United’s situation, which was somewhat appreciated by United fans, and famously went on a rant at a press conference highlighting what the club needs to do to move forward, advice that has still not been put into practice.His latest piece, however, has been to one of his Austrian players linked to Old Trafford, in which he has told the star to stay at his current club.Rangnick left Man United to become Austria coach More Stories / Latest News Tottenham Hotspur set to sign South American defender in £41m deal Aug 12 2022, 9:57 Man United unveil historic third kit for the 2022/23 season Aug 12 2022, 9:46 Newcastle United in talks to sign 21-year-old EPL winger Aug 12 2022, 9:16 Speaking about the future of Stuttgart’s Sasa Kalajdzic, Rangnick said via Sky Germany: ‘It is important that Sasa remains injury-free this season and trains and plays at the highest possible level. If he stays in Stuttgart this season, it will not be detrimental to his development.’The striker has been linked to Man United this summer by sources such as Manchester Evening News, as the club continues to look to bring in a forward.The Red Devils were recently linked with a move for Marko Arnautovic but the Manchester club pulled out of the deal, reports Sky Sports.German outlet Kicker reports that Kalajdzic could be prised away from Stuttgart for as little as £17m but whether United makes a move, remains to be seen, with Rangnick seemingly hoping for his striker to stay in the Bundesliga.The post Ralf Rangnick advises Man United target to stay at current club appeared first on CaughtOffside.