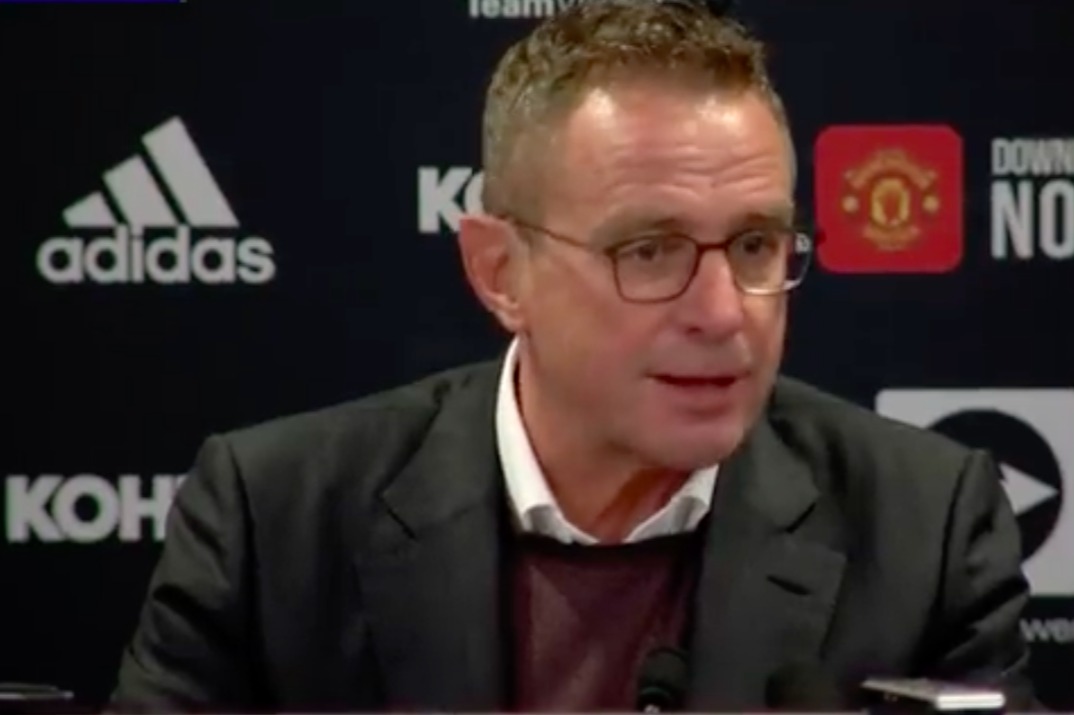 Ralf Rangnick has explained his decision to turn down the offer of an interim job at Chelsea earlier this year as he begins a new era in a similar role at Manchester United. The German met the media for the first time since being handed the reins until the end of the season, with his […]