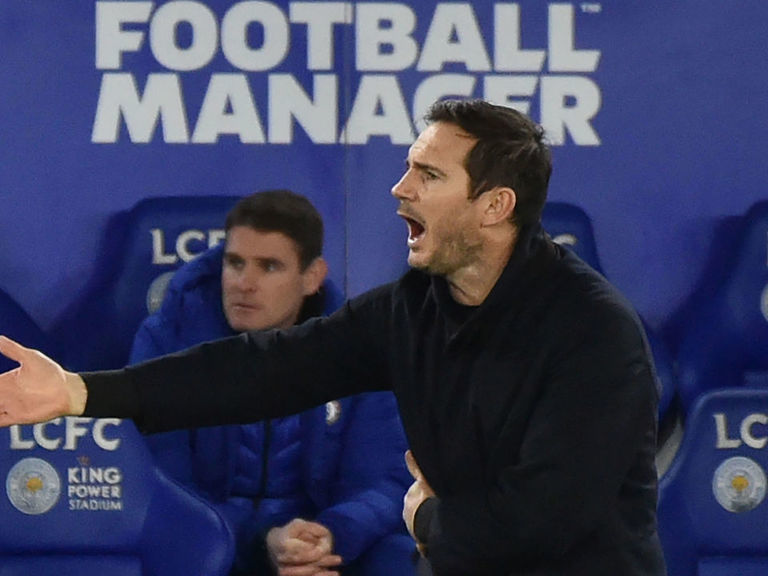 Frank Lampard's future as Chelsea manager is looking bleak.The team's poor form has prompted Chelsea officials to begin lining up possible candidates to replace Lampard, according to The Guardian's Jacob Steinberg.A 2-0 defeat to Leicester City was the latest setback for a Chelsea side that's lost five of its last eight games and sits four points outside of the top four. Lampard said post-match that the pressure of trying to turn things around has "intensified."Concern amid the slump has led Chelsea to consider moving on from Lampard, who became the club's all-time leading scorer during his memorable spell at Stamford Bridge.Adding to the mounting pressure on Lampard, the team is struggling despite last summer's spending spree when Chelsea splashed over £200 million on new signings, most notably Timo Werner and Kai Havertz. Both players starred in the Bundesliga last season, but transitioning to the Premier League has been difficult.Although it appears Lampard will be in charge for this Sunday's FA Cup tie with Luton Town - and possibly Chelsea's upcoming Premier League match against Wolverhampton next week - there's a strong possibility further poor performances in the coming games could result in his dismissal.Former Paris Saint-Germain manager Thomas Tuchel has popped up on Chelsea's radar, but there's some concern over the manner in which he left the French club in December, according to Steinberg. The German manager was sacked shortly after making controversial comments about PSG during a television interview.Chelsea could also possibly target a short-term replacement like Ralf Rangnick, who previously coached RB Leipzig. He'd fill the void until the summer when Chelsea would be free to target Julian Nagelsmann, the current Leipzig boss, according to Steinberg.Former Juventus manager Massimiliano Allegri, who has been out of work for 18 months, is another candidate who might attract interest. Southampton manager Ralph Hasenhuttl could also be considered due to his success with the Saints this season.

Man United set to be reunited with on-loan midfielder

Jamie Vardy had a deal agreed with Arsenal then snubbed Arsene Wenger to stay at Leicester – but why?