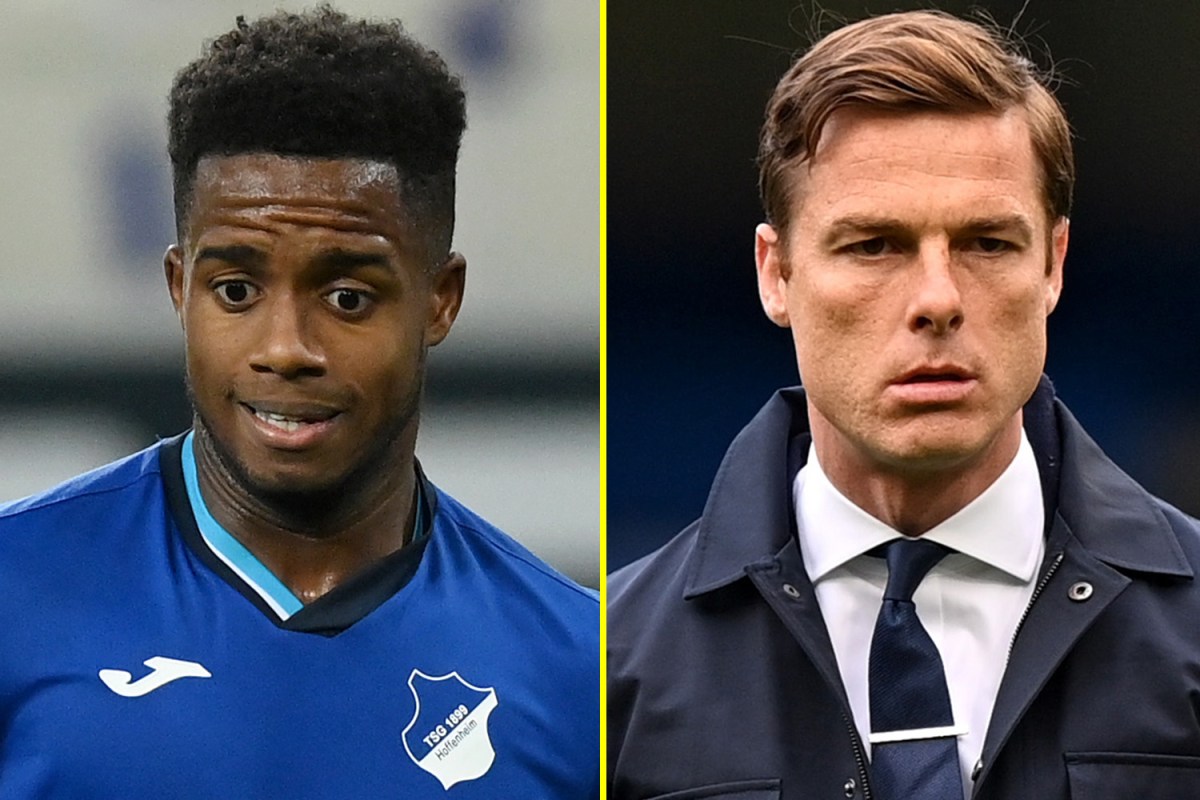 The path to the Bundesliga has been a well-trodden one for English talent in recent years and a move to Germany is something Ryan Sessegnon has no regrets over. The 20-year-old, who burst onto the scene as a teenager at Fulham, joined Hoffenheim on loan from Tottenham Hotspur last year and it’s fair to say […]