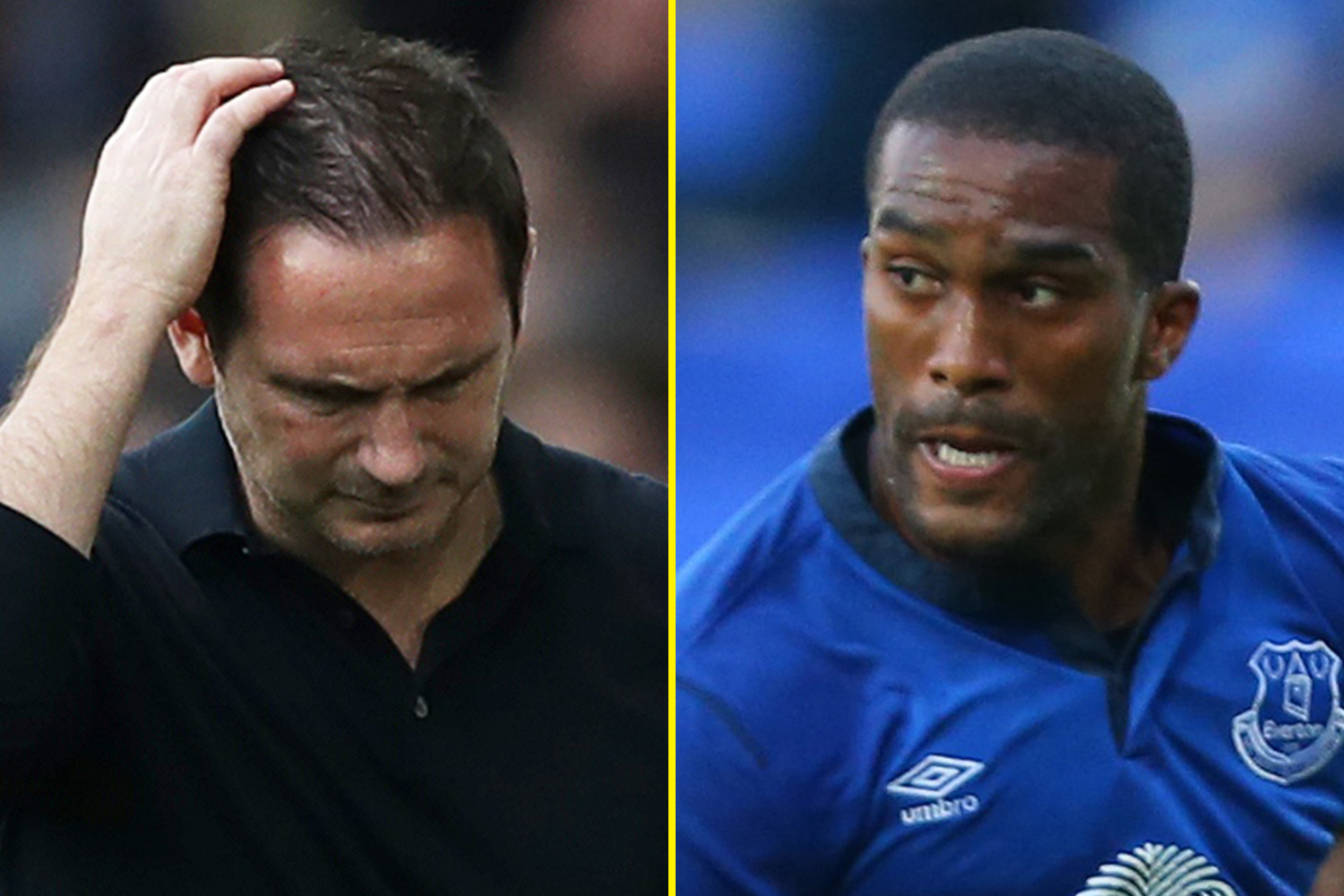 Former Everton defender Sylvain Distin has admitted his grave concerns for his old club’s Premier League future ahead of a pivotal week. The Toffees could have secured top flight safety with a win last Sunday, but threw away a 2-1 lead to lose 3-2 at home to Brentford, as Frank Lampard’s men ended the game […]

The good, the bad and the ugly of Mikel Arteta’s Arsenal transfers – Gunners’ signings under Spaniard ranked as Gabriel Jesus takes spending over £300million