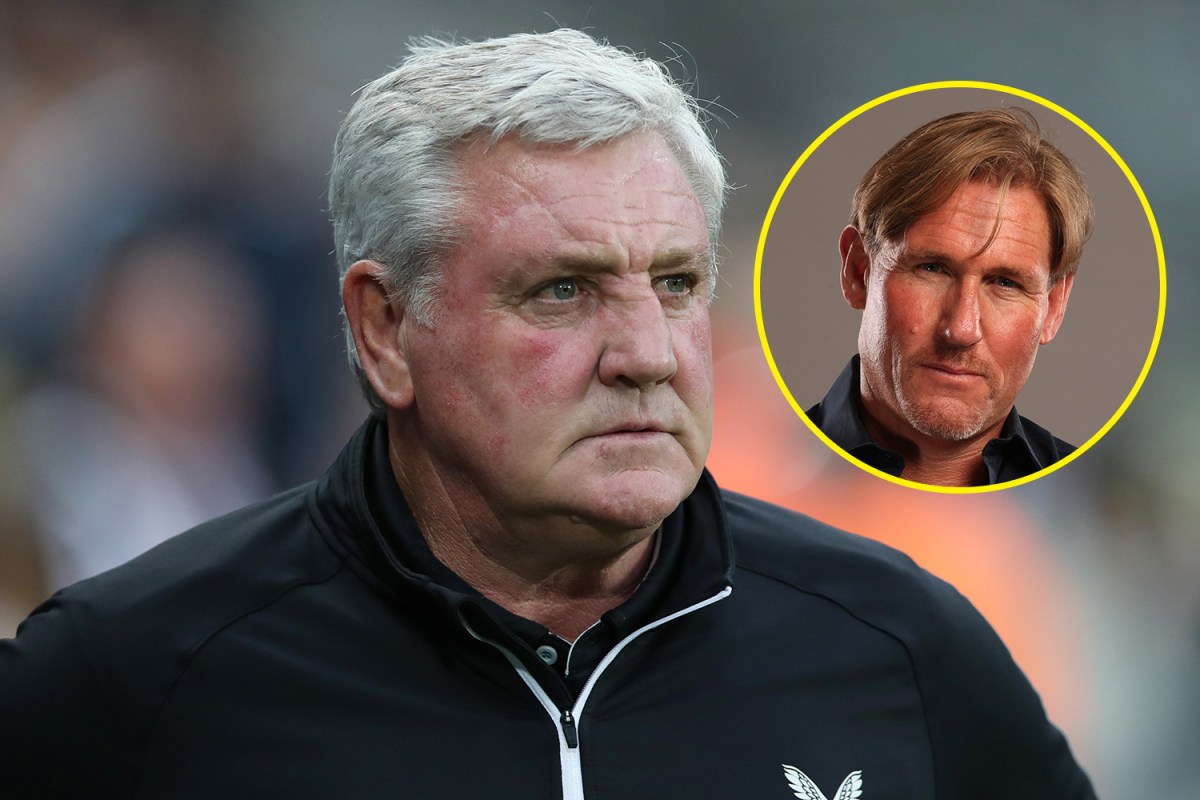 Steve Bruce insists he will never walk away from Newcastle in response to talkSPORT’s Simon Jordan telling him to quit. The Magpies manager is under intense pressure following a dreadful start to the new Premier League season. Newcastle are winless in their opening four games, with just a single draw and three defeats, after an […]