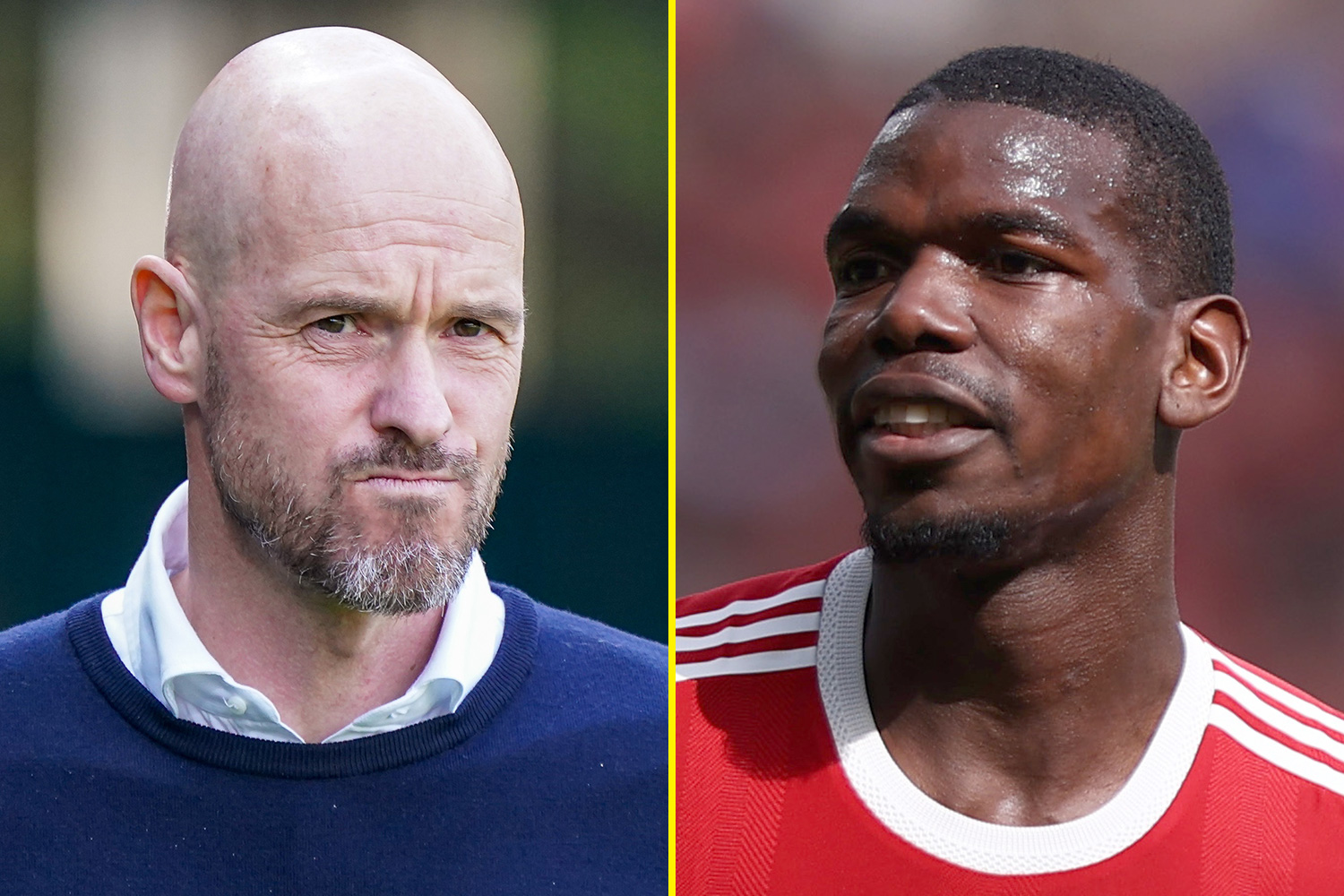 New Manchester United boss Erik ten Hag has arrived in England as he prepares to start his reign at Old Trafford – and one of the first things he’ll be doing is waving goodbye to millions of pounds worth of talent. Ten Hag, who recently announced that he was skipping the end of season celebrations […]