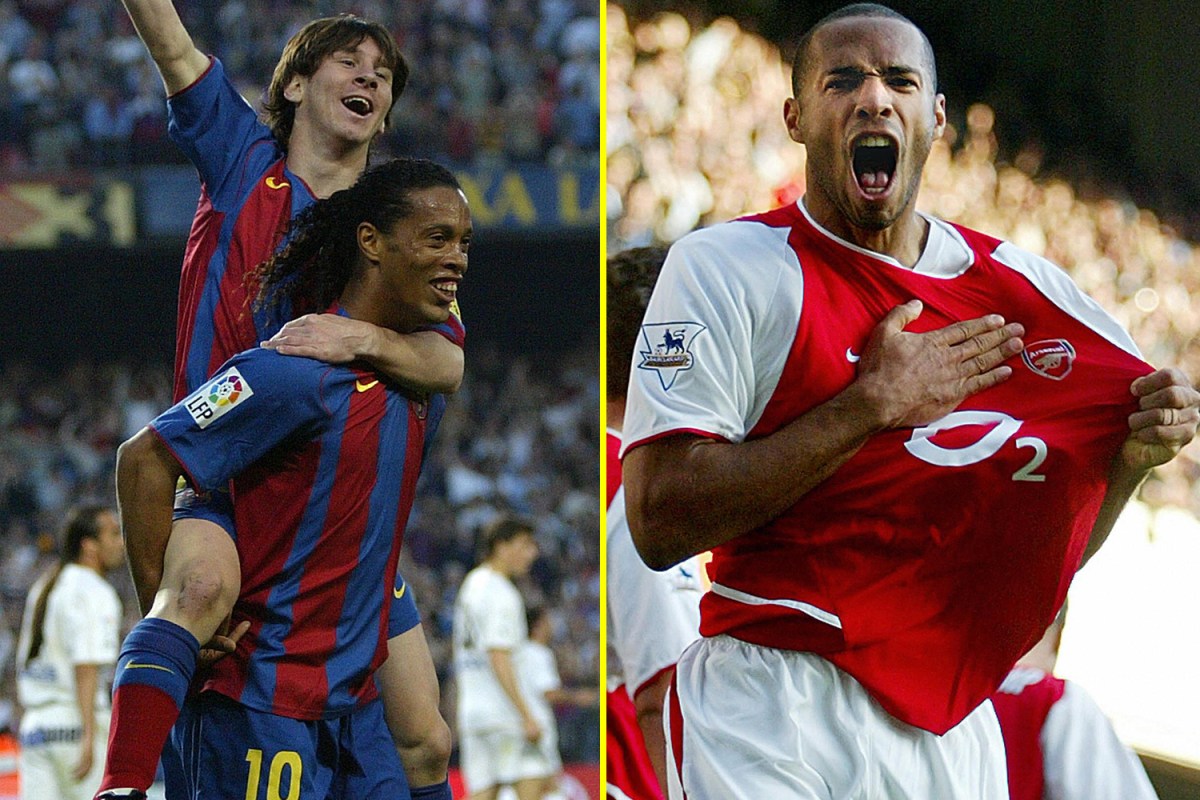 Thierry Henry joined Arsenal in 1999 and won the respect of Lionel Messi, Ronaldinho and Zinedine Zidane, while fans honoured him with statue and is a

Today is Thierry Henry day for Arsenal fans. Yes, it was on 3 August, 1999, that the striker arrived in north London and stayed for eight years, become a Gunners legend and, for many, the best player the Premier League has ever seen. It’s been seven years since Titi retired, and 11 since he left […]

‘Romelu Lukaku just wants to score goals and has more pace, Harry Kane needs to be in the box more’ – Premier League Golden Boot race hots up as Tottenham play Chelsea and Gabby Agbonlahor gives his verdict on the strikers