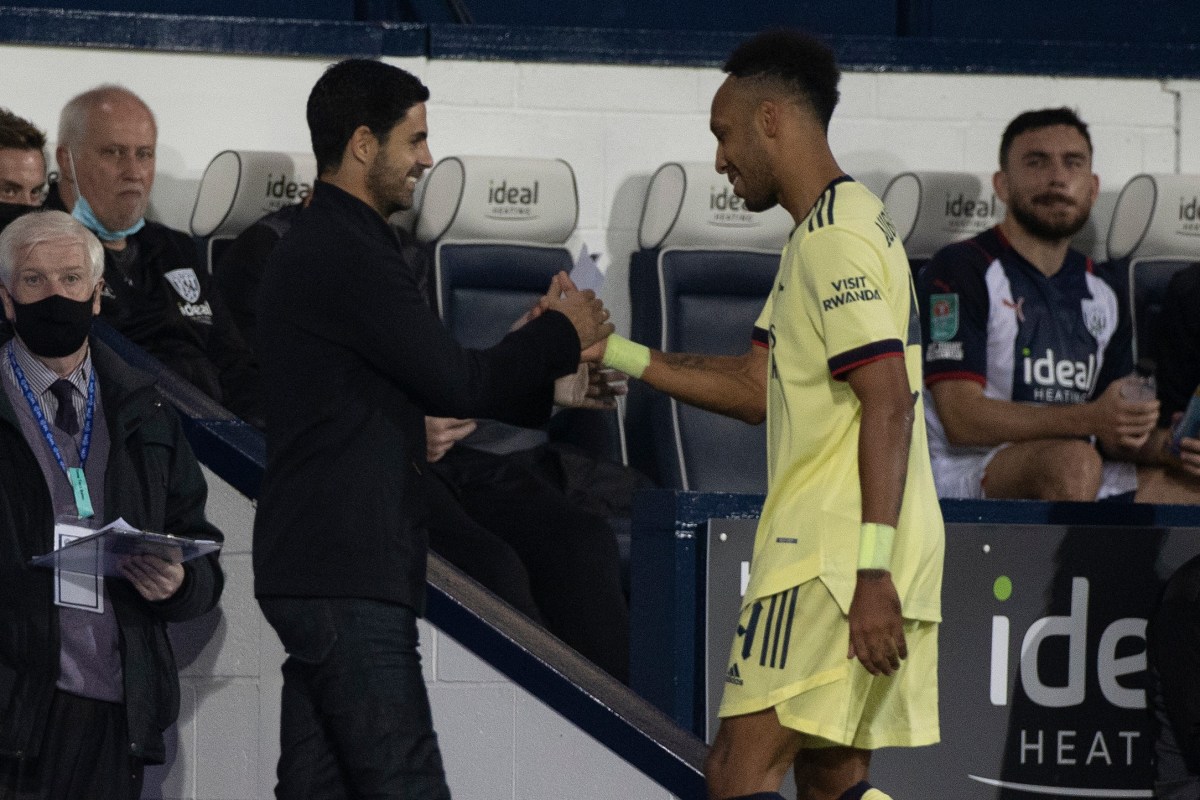 Thierry Henry insisted ‘something doesn’t look right’ between Mikel Arteta and Pierre-Emerick Aubameyang following Arsenal’s 3-2 defeat to Manchester United at Old Trafford. The Gunners captain once again fired a blank in the loss to the Red Devils, meaning he has now gone five games without a goal and more questions are being asked about […]