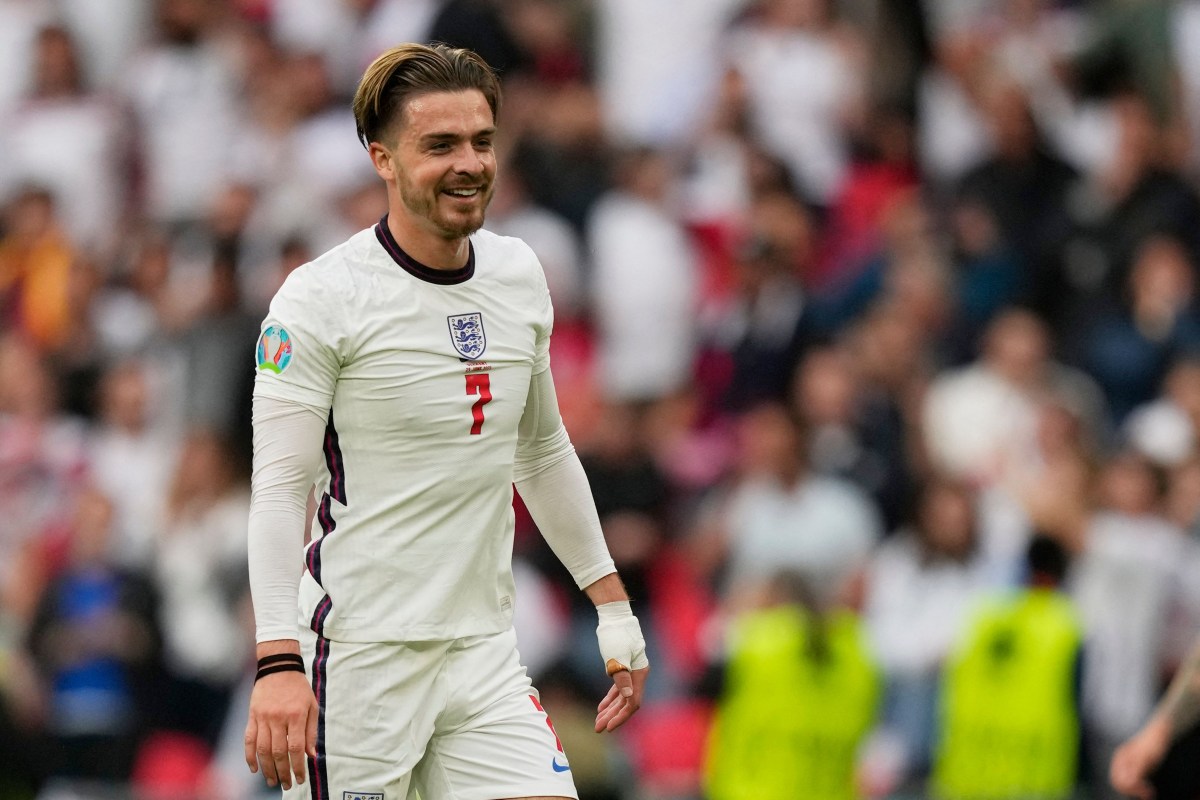 The Premier League has a new mega-money superstar with Jack Grealish becoming the most expensive top-flight player ever. Manchester United have had a long history of being the leading spenders in England and star man Paul Pogba has been the Prem’s priciest player for several years. The Red Devils have splashed out again this summer, landing […]