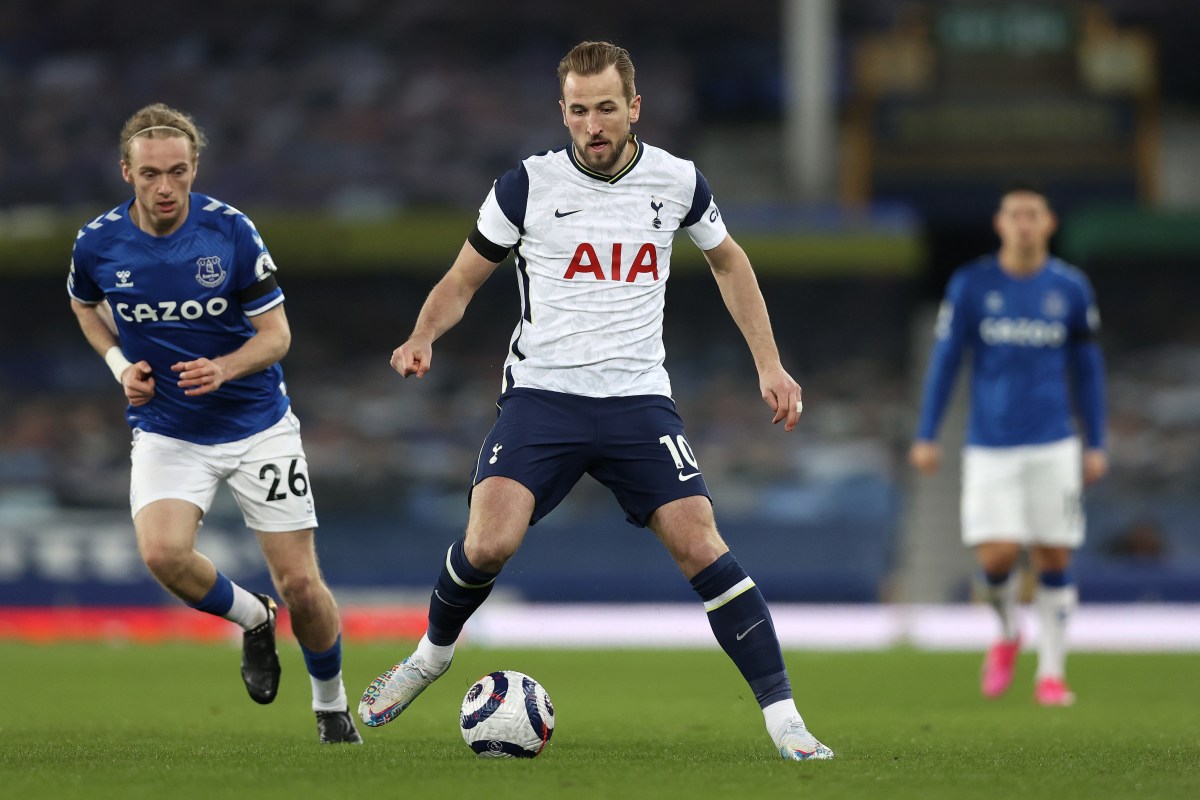 Tottenham Hotspur legend Glenn Hoddle has admitted he wouldn’t blame Harry Kane if he opted to quit the club in the summer. Ambitious centre-forward Kane has had another stellar season for Spurs with 21 goals and 13 assists in the Premier League alone. But after losing the the Carabao Cup final to Manchester City, he […]