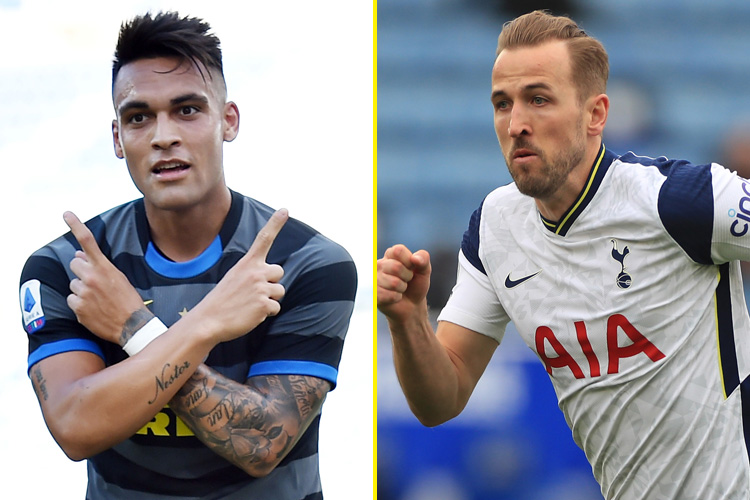 Tottenham star Harry Kane set for talks as Man City transfer speculation continues, while they could rival Arsenal for Lautaro Martinez if they sell

Tottenham Hotspur superstar Harry Kane will hold talks with the club again next week and insist it is his desire to join Manchester City, according to reports. The Telegraph believe the striker, 28, wishes to head to the Etihad Stadium to increase his chances of winning silverware, having won none in his entire Spurs career. […]

‘Romelu Lukaku just wants to score goals and has more pace, Harry Kane needs to be in the box more’ – Premier League Golden Boot race hots up as Tottenham play Chelsea and Gabby Agbonlahor gives his verdict on the strikers