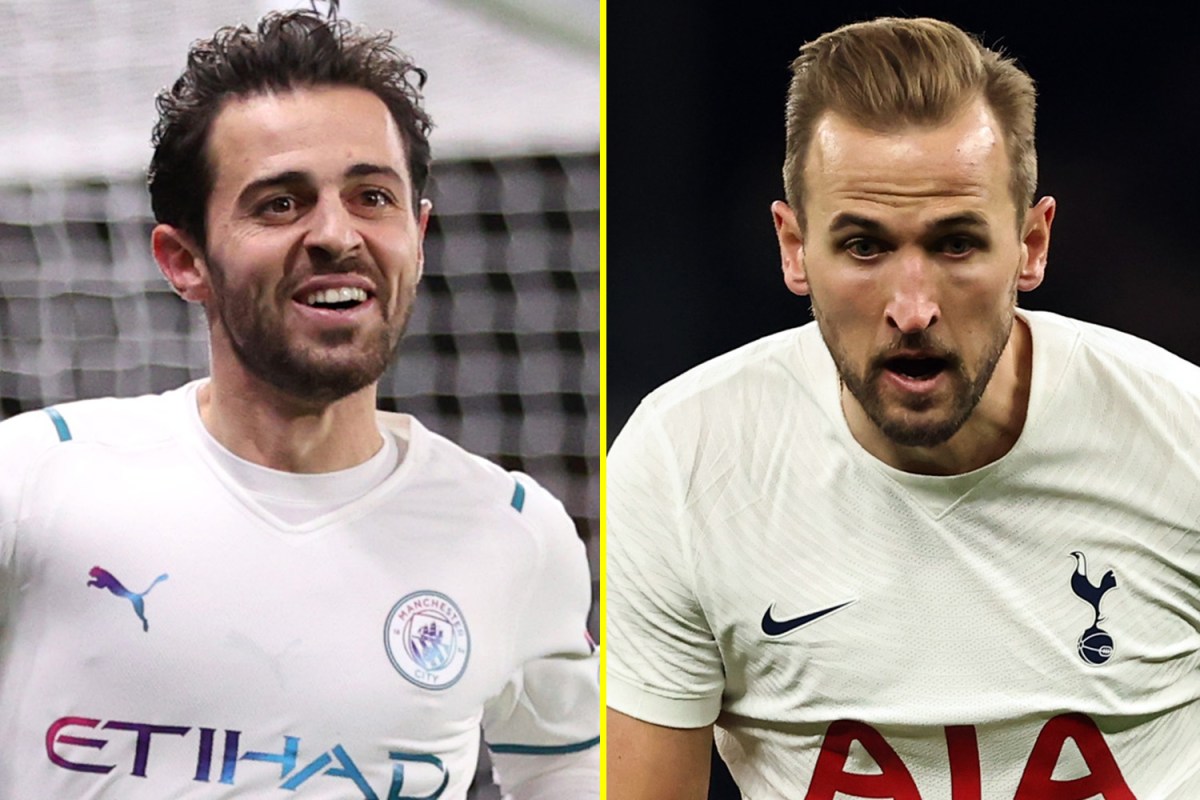 Tottenham have been told they should have signed Bernardo Silva in a swap deal for Harry Kane in the summer. The Man City forward has been sublime this season for the Premier League champions as they look to defend their title. The Portuguese attacked is their top scorer in the league this season with seven, […]

Who is Vitor Pereira? Key Everton managerial target had high-profile fallouts with Mesut Ozil and James Rodriguez while attack-minded approach put him on the radar of both Arsenal and Chelsea

Leeds United closing in on transfer deal for USA international