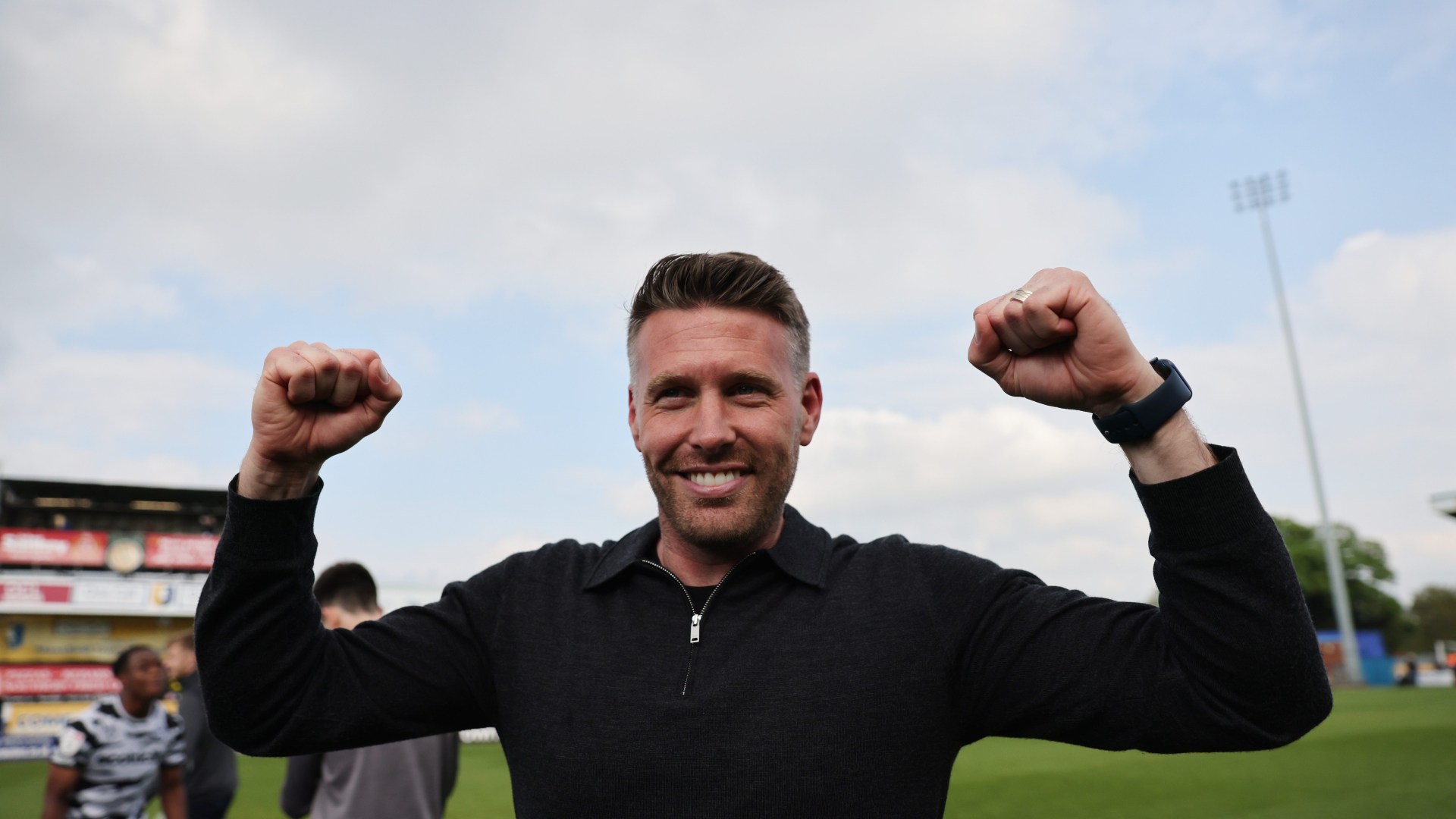 Watford have confirmed Rob Edwards will take over as head coach at the end of the season following his departure from Forest Green. The appointment has been shrouded in controversy, with Forest Green owner Dale Vince slamming the way Watford negotiated ‘behind the backs’ of the League Two champions. “Watford Football Club is delighted to […]